Easily one of the most controversial initial public offerings of 2021, the intended merger between Digital World Acquisition Corp (NASDAQ:DWAC) and Trump Media & Technology Group has generated nothing but buzz. Personally, I don’t care about the political implications of DWAC stock. That people want to read opinion pieces about it is what gets me going.

However, if you did want to integrate DWAC stock into your portfolio, the attention surrounding the underlying special purpose acquisition company – which will basically bring the Truth Social platform to the public investing domain – is a clear asset. For one thing, when everybody’s a day trader, there’s no such thing as bad publicity.

Second, while the eyeballs on DWAC stock are not all friendly, public momentum appears to have shifted decisively toward right-leaning ideologies or perspectives. As the Associated Press pointed out, millions of Americans are openly insulting President Joe Biden through a not-so-secret code phrase.

To be fair, passionate public outcry is nothing new regarding presidential administrations. What makes this round different, though, is the novel coronavirus pandemic. Long story short, government mandates to mitigate the spread of Covid-19 fell on increasingly distant (and sometimes confrontational) ears.

As I mentioned in my interview with CGTN America, retail revenge has been a powerful force, not just for the economy but also societally as well. For instance, the desire to buy Halloween products in July and August indicated that people are ready to reclaim their lives.

However, this reclamation might take a backseat due to the omicron coronavirus variant, first detected in southern Africa. So far, the World Health Organization labels it a variant of concern. But experts fear it could cause havoc.

While that’s bad news near term for DWAC stock, it could be the longer-term prescription the doctor ordered.

DWAC Stock Is in Prime Position to Troll

Many years ago, I mentioned that shares of this one particular company had been trending negatively since its first closing price. However, a random internet commenter criticized my lack of research, noting that the IPO price was much lower.

Well, of course the two prices are different! We’re talking apples and oranges. Yet by the time a clarification that the commenter misunderstood my words could be issued, the damage was done. The hive mentality of the internet took over, with many others chiming in on this factual “inaccuracy.”

Unfortunately under such an ecosystem, facts don’t matter as much as what people perceive to be facts. Indeed, first closing price and IPO price sound similar, which is where the commenter above got tripped up. This is another way of saying that in football (and in other sports), it’s hard to play defense.

But when you’re on offense, why, you can troll the heck out of the opposition. That’s why the omicron variant is a fortuitous tailwind for DWAC stock. It adds yet another point of criticism against the Biden administration, which is reeling from a series of disastrous events.

The tumultuous pullout from Afghanistan. Soaring energy prices. Burgeoning inflation. Worsening geopolitical relations. And now we have the omicron variant, which might necessitate government mandates if experts’ worst fears are realized. With mask mandates and vaccination protocols already deeply unpopular, the potentially worsening pandemic will only pour gasoline on the forest fire.

About the only people that are smiling are possibly stakeholders of DWAC stock. The more unrest that we see in our society and the rest of the world, the more critics can blame Biden – even if he’s not necessarily at fault.

Again, the truth doesn’t matter, only what sounds like it can be true.

To be clear about the above – along with any of my prior mentions about DWAC stock – I’m not necessarily supporting those who will join and participate in Truth Social, the anti-big tech of social media platforms. Frankly, I’m exhausted with politics. What people will do to each other for the exclusive entertainment of the global aristocracy is mindboggling.

My point is that DWAC stock will probably be successful in my opinion because it caters to base-level needs. There’s a reason why football is the most popular sport in America. The reptilian part of our brain enjoys watching combat sports.

And that’s exactly what the underlying platform of DWAC stock is, the combat sport of internet dialogue. Like throwing scantily clad women to sell, well, pretty much anything, Truth Social is crude and crass. But most importantly, it works. And that’s really the bottom line. 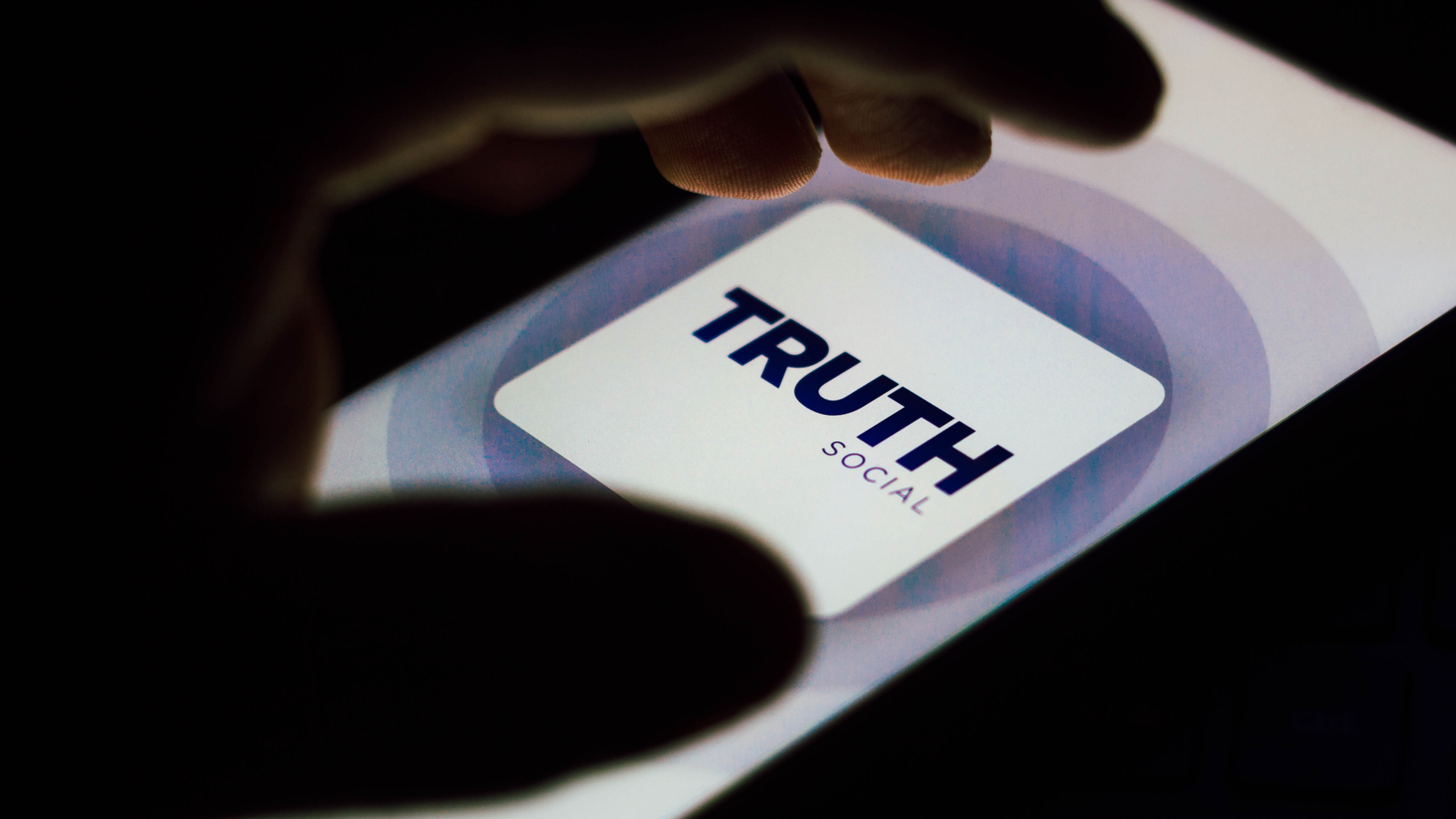 Black Rifle Coffee Aims to be the Next Big Controversial SPAC