Skip to content
Homepage / NYSE:BWA / WOLF Stock Alert: What to Know as BorgWarner Invests in Wolfspeed 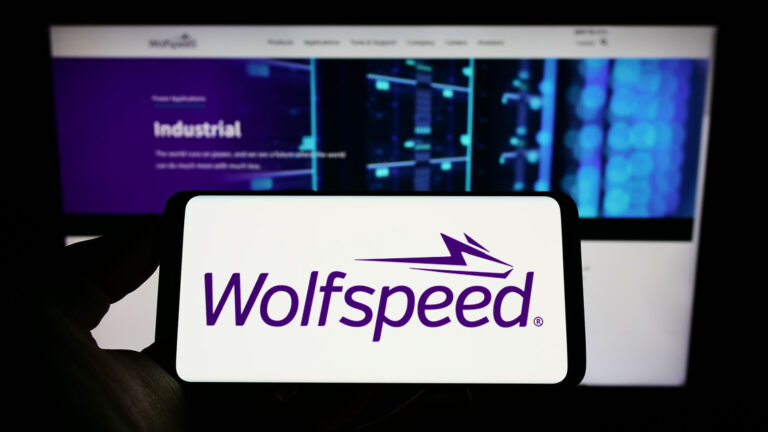 Ready for a double-shot of news? First, BorgWarner (NYSE:BWA) is making a huge investment in Wolfspeed (NYSE:WOLF) that’s worth hundreds of millions of dollars. Also, Wolfspeed plans to offer a large quantity of senior notes. All in all, these developments are prompting a moderate decline in WOLF stock.

Reportedly, the two companies are entering into a strategic partnership in which BorgWarner will invest $500 million in Wolfspeed in exchange for a silicon carbide device capacity corridor. However, there’s room for this partnership to expand.

Per the agreement, BorgWarner will be able to purchase up to $650 million of devices each year from Wolfspeed. All of this supports BorgWarner’s Charging Forward strategy, which targets $4.5 billion of EV revenue for 2025.

This arrangement sounds like a win-win for the two companies. After all, Wolfspeed stands to gain a massive capital infusion from the deal with BorgWarner.

Yet, financial traders kept WOLF stock in the red by 1% to 2% this morning. Was there another development going on?

Indeed there was, as Wolfspeed announced a plan to offer a very large number of senior notes. Specifically, the company intends to offer $1.3 billion worth of convertible senior notes due 2029 in a private offering.

That’s a huge amount for a company of Wolfspeed’s size. Additionally, Wolfspeed expects to give the initial purchasers of the notes an option to buy up to an additional $200 million worth of the senior notes.

The end result could be more WOLF stock shares in circulation. Wolfspeed specified, “The Notes will be convertible into cash, shares of Wolfspeed’s common stock, or a combination thereof, at Wolfspeed’s election.”

Could today’s traders be anxious about share-dilution concerns? It’s possible, as this would explain why the WOLF stock share price is down despite the apparently value-added arrangement with BorgWarner.