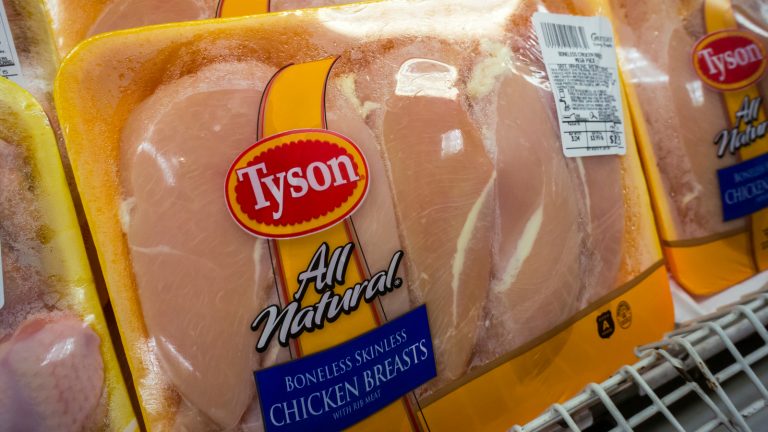 An organization that could use some decisively positive news, food processor Tyson Foods (NYSE:TSN) brought to the table mixed results for its fiscal fourth quarter. Though it beat sales expectations, Tyson fell short of profitability targets. Along with a high-profile embarrassing incident involving the company’s CFO, investors headed for the exits regarding TSN stock, which declined nearly 3% on Monday early afternoon.

According to Zacks Equity Research, Tyson posted adjusted earnings per share of $1.63, missing the consensus estimate of $1.70. This tally compared very unfavorably to EPS of $2.30 in the year-ago quarter. On the revenue front, Tyson generated $13.74 billion, beating the consensus target by 3.4%. In this case, the sales figure did compare favorably from fiscal Q4 2021, which resulted in revenue of $12.81 billion.

Dissecting the results, management noted that chicken got more expensive during the quarter, with the average price rising 18.2% due to inflation. Further, Barron’s reported Tyson stating that “Beef sales decreased and the average price dropped 8.2% this quarter due to lower demand for premium cuts, relative to ‘exceptionally high demand’ during this period a year ago.”

To be fair, Tyson put a positive spin on its Q4 report, noting that it “delivered record sales and earnings for the full year.” As well, management highlighted the firm’s “diverse portfolio and continued strength in consumer demand for protein.” Still, questions hang over TSN stock.

According to the Wall Street Journal, Tyson is “working to revamp its chicken operations, which have in recent years struggled to meet demand.”

Specifically, the food processor’s “chicken problems have ranged from not hatching enough chicks to short-handed processing lines in plants. The company has had to pay more for grain to feed its chickens and higher wages to keep plants staffed.”

Another headwind working against TSN stock centers on executive drama. During the earnings conference call, CFO John R. Tyson issued another apology for his behavior regarding his Nov. 6 arrest for criminal trespass and public intoxication. Though the matter bears no direct relation to Tyson’s business, it’s certainly a distraction the company did not need.

Since the start of the year, TSN stock gave up nearly 25% of equity value. Over the trailing five days when many other publicly traded companies posted significant upside in their charts, Tyson finds itself down by almost 2%. 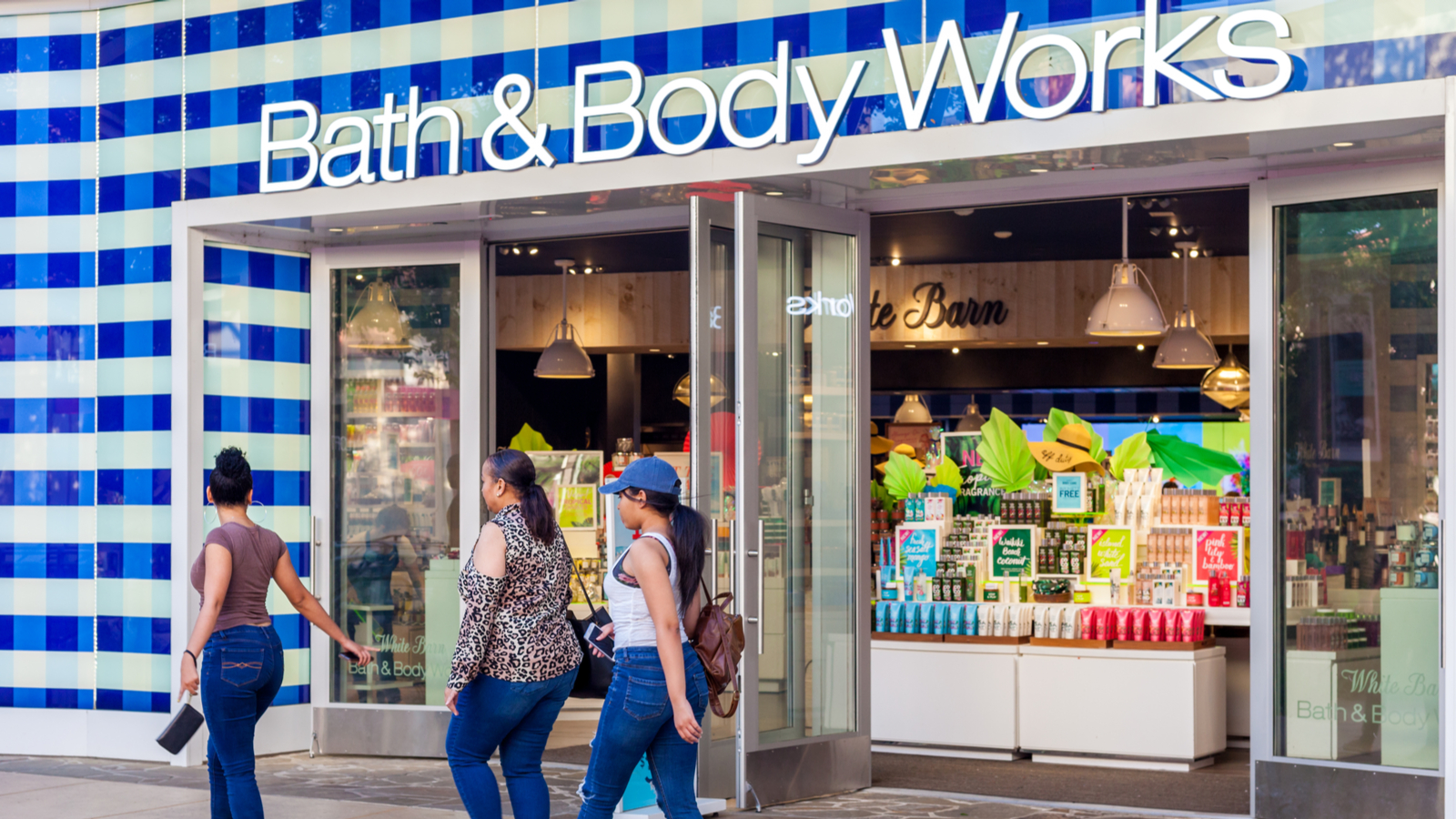