Skip to content
Homepage / NASDAQ:MSFT / Why Is Microsoft (MSFT) Stock Down Today? 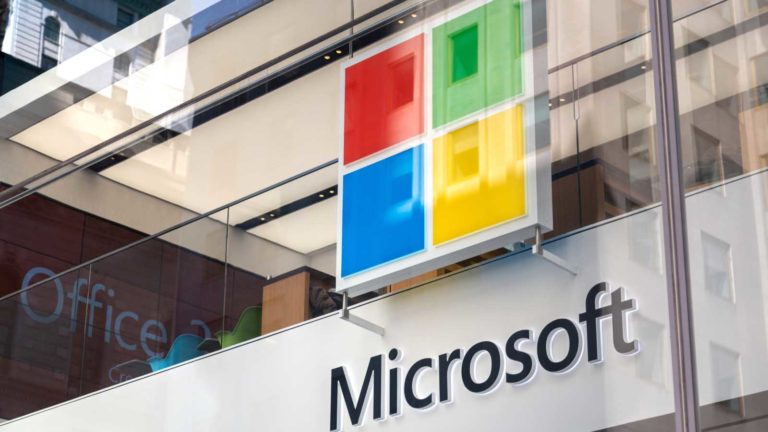 Source: The Art of Pics / Shutterstock.com

It looks like the latest news is mixed but mostly downbeat for Microsoft (NASDAQ:MSFT) today. Apparently, there’s a deal in the works between Microsoft and an autonomous trucking technology startup. On the other hand, MSFT stock was under pressure this morning due to a prominent analyst firm’s downgrade and price target cut.

Let’s start with what could potentially be positive news for Microsoft. In a financing round, Microsoft intends to invest more than $10 million in an autonomous driving startup business called Gatik. According to the press release, Gatik offers “fully driverless commercial delivery services.” Really, that’s a fancy way of saying autonomous trucking technology.

Furthermore, Gatik will use Azure, Microsoft’s cloud computing software, to help develop its self-driving delivery technology for trucks. This arrangement certainly could be a win-win scenario. Yet, many financial traders weren’t thinking “win-win” when they sold their Microsoft shares today.

MSFT stock was down 5% as of 10:30 a.m. Eastern, so the prevailing sentiment was bullish on Microsoft this morning. Was this related to the deal with Gatik?

Not likely, as there was another news item to consider. Specifically, analysts with UBS downgraded Microsoft shares from “buy” to “neutral.”

Along with that, the analysts lowered their price target on MSFT stock from $300 to $250. That’s a deep cut, though it’s somewhat understandable since Microsoft shares lost a lot of value in 2022.

UBS analyst Karl Keirstead envisions a possible slowdown in the future growth of Microsoft’s Azure cloud business. If this occurs, according to Keirstead, the cause would be “maturation, not just a tough macro.” The analyst also considers Microsoft’s Office 365 business and the company’s intelligent cloud segment to be potentially problematic.

Thus, UBS analysts gave today’s traders something to worry about, and MSFT stock traders are clearly in a bad mood. Whether they’re bullish on the Gatik investment is hard to tell today, so stay tuned for further developments on that front.