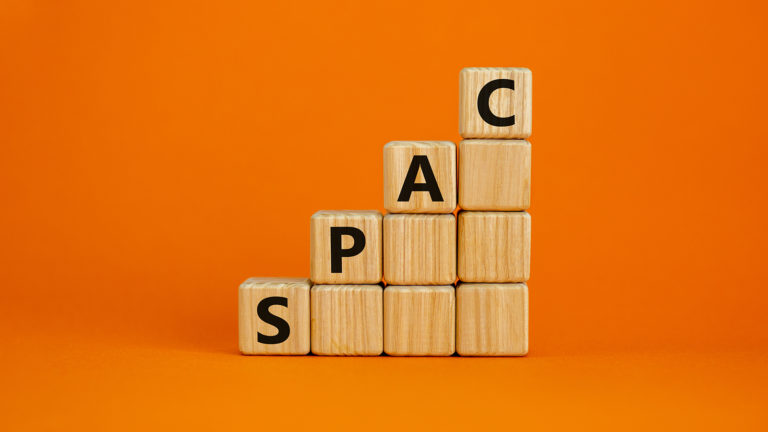 On paper, Moolec offers a scientifically compelling narrative. Primarily, the company focuses on molecular farming. The process, according to Science Direct, is the “production of recombinant proteins in plants with the express intention to utilize (and ultimately commercialize) the protein itself rather than any trait or capability it confers on the plant.” In Moolec’s case, it develops animal meat through its disruptive plant-based technology, providing cruelty-free proteins for the food industry.

If the applied sciences firm succeeds on its main objectives, LJAQ stock could be a gamechanger. According to research by UC Davis, “Each year, a single cow will belch about 220 pounds of methane.” Because methane is 28 times more potent in warming the atmosphere, just the mere presence of these animals poses climate challenges.

Combine the above statistic with the elimination of animal cruelty and LJAQ stock becomes immensely attractive. To be sure, prior to the coronavirus pandemic, Forbes reported that more than 50% of millennials attempted to incorporate plant-based foods into their diet.

Not surprisingly, then, LightJump reported approximately 92% of votes cast approved the business combination. Management expects the transaction to close on Dec. 30., 2022, with the entity bearing the name Moolec Science. Shares and warrants should trade on the Nasdaq under the ticker symbols MLEC and MLECW, respectively, starting January 2023.

At the same time, research published by the National Library of Medicine notes molecular farming doesn’t offer a panacea. Specifically, the “most challenging and cost-intensive aspect of recombinant protein production in plants has been [downstream processing], accounting for up to 80% of the total process costs.” And this is where investors need to exercise caution with LJAQ stock. 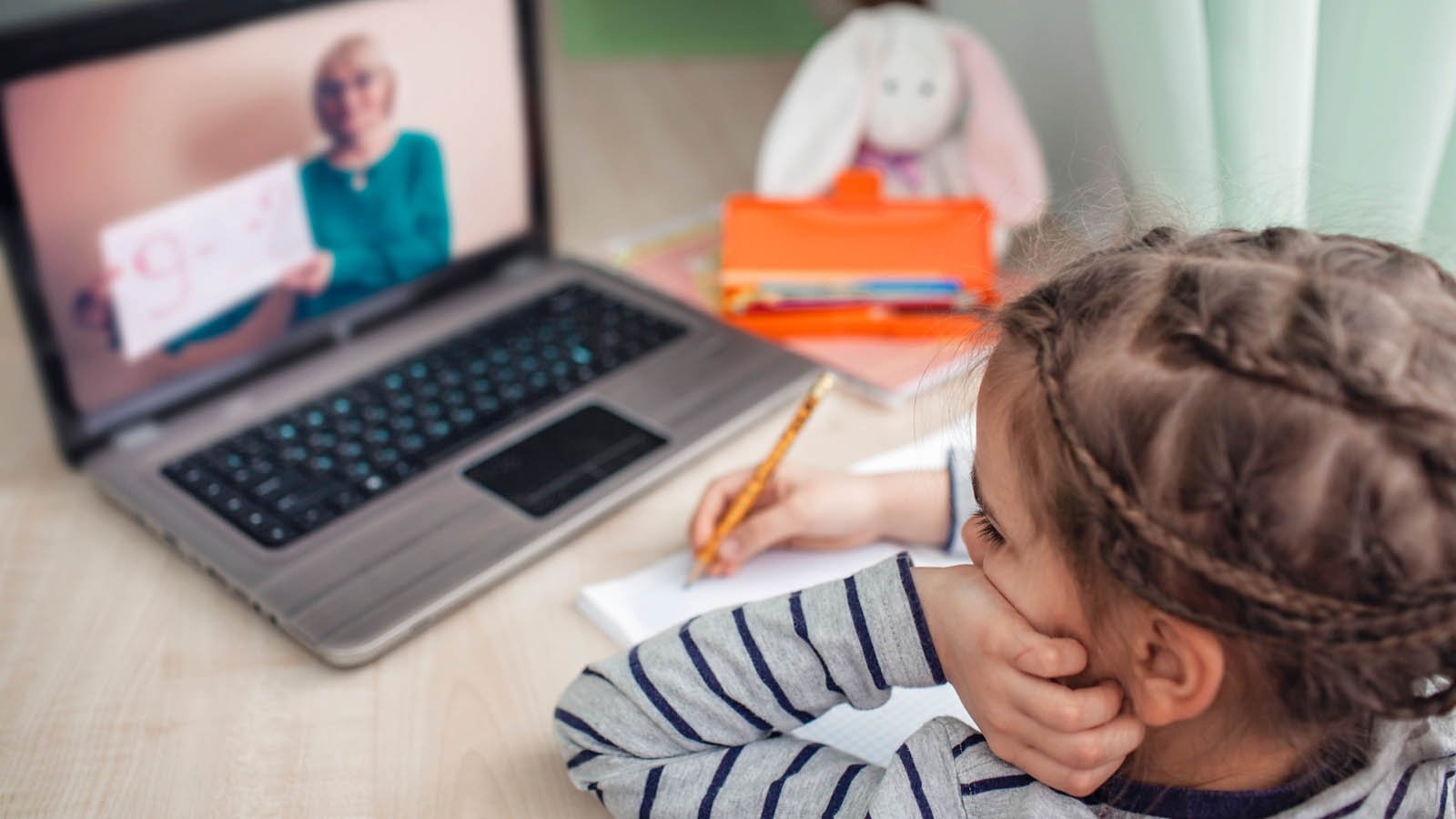 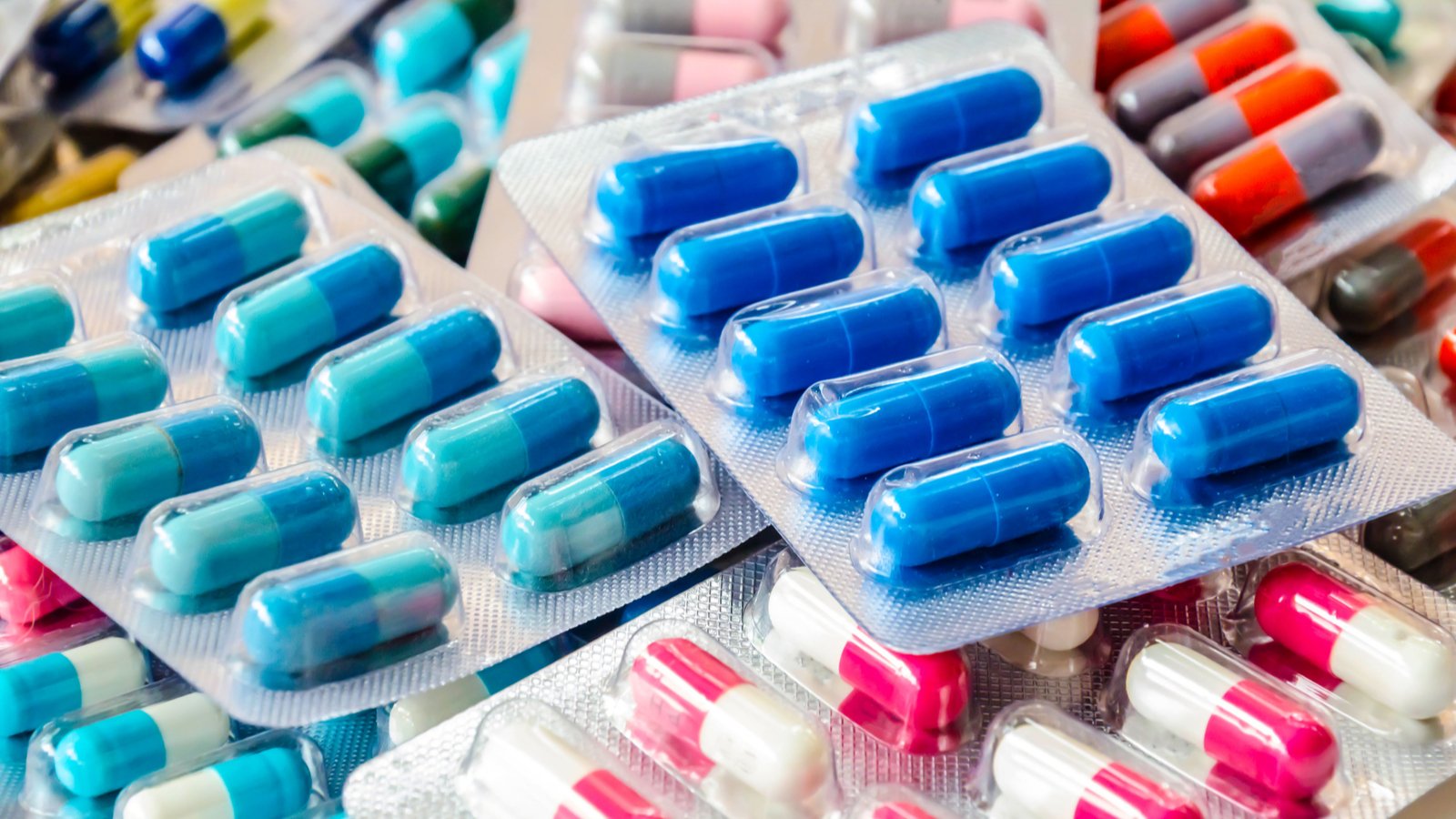