Skip to content
Homepage / NASDAQ:ISEE / Why Is Iveric Bio (ISEE) Stock Up 25% Today? 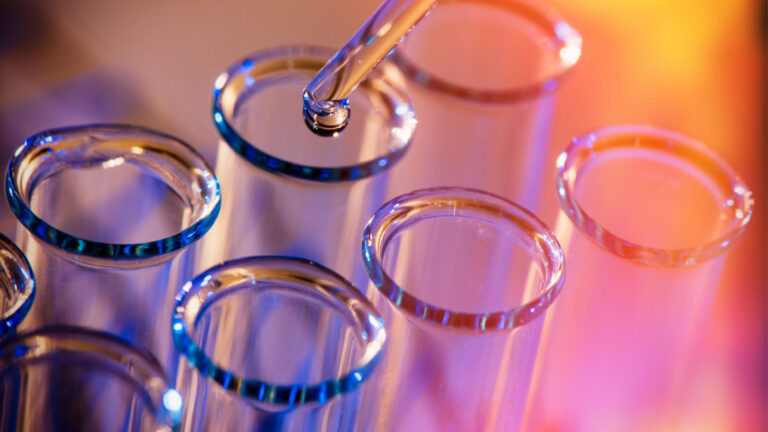 Specifically, the regulatory agency gave the green light for avacincaptad pegol, otherwise known as ACP or Zimura. This is a novel investigational complement C5 inhibitor for the treatment of geographic atrophy (GA) secondary to age-related macular degeneration (AMD).

To date, according to Iveric’s press release, “ACP is the first and only investigational therapy to receive Breakthrough Therapy designation status for this indication, which was granted based on the 12-month pre-specified primary endpoint data in the GATHER1 and GATHER2 pivotal clinical trials.”

According to a post hoc analysis of GATHER1: “Zimura showed a reduction of geographic atrophy lesion growth, compared to sham, across all distances from the foveal center point.” In GATHER2, the trial “met its prespecified primary endpoint of mean rate of growth (slope) in GA area at 12 months with statistical significance and a favorable safety profile.”

To be sure, ISEE stock imposed a choppy ride for longtime stakeholders. According to data from Yahoo Finance, ISEE features a 52-week range between $8.85 to $24.33.

Since the start of the year, ISEE stock gained about 31% of its equity value. Though a higher-risk enterprise, investors likely see potential in the underlying total addressable market.

According to the Centers for Disease Control and Prevention, “AMD is a major cause of blindness worldwide and is the leading cause of vision loss and blindness for Americans aged 65 years and older. The number of older Americans is projected to nearly double from 48 million to 88 million in 2050.”

As the only investigational therapy with the aforementioned FDA designation for the GA indication, Iveric enjoys a significant advantage. It’s notable that in the trialing six-month period, ISEE nearly doubled in market value.

In fairness, the company features a reasonably stable balance sheet, benefitting from a high cash-to-debt ratio (though unremarkable compared to other biotech firms). Still, for ISEE stock to keep moving forward, the underlying company likely must deliver in the clinical realm, which always presents risks of the unknown.