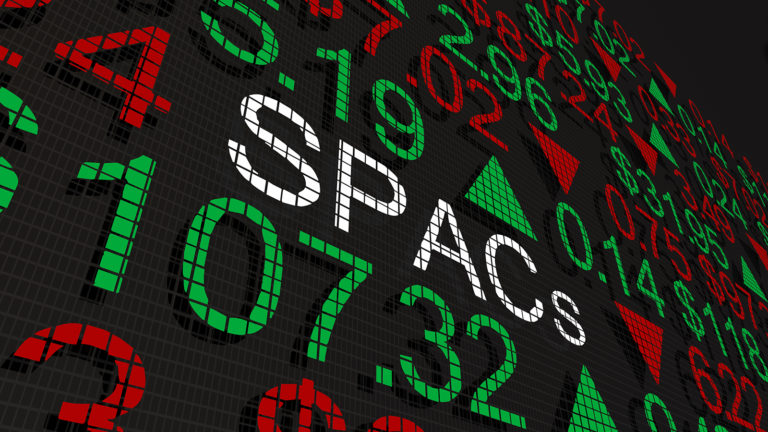 Speculators are pouring into Relativity Acquisition (NASDAQ:RACY), a special purpose acquisition company (SPAC) with no assets except cash and no news to report. Shares of RACY stock jumped 47% on Jan. 4 and were up another 50% so far this morning.

This represented about $200 million in new market capitalization. But the company is still worth only about $410 million, with just under 15 million shares in its public float.

Relativity was formed two years ago by Tarek Tabsh, a Las Vegas-based entrepreneur who made his money in the cannabis industry. It had an initial public offering (IPO) last February, raising $143.75 million.

At the time of the IPO, Relativity made plain that its target was a company in the legal cannabis industry. Since the debut, stocks in that industry have had a terrible time. Canopy Growth (NASDAQ:CGC) is down 70% over the past year, and Aurora Cannabis (NASDAQ:ACB) is down 83% over the same period.

That has changed in 2023. Pot stocks are rising again, spurred on by hope President Joe Biden’s administration will bring full U.S. legalization as well as the opening of big markets like New York. Even with the recent gains, however, these stocks are still dirt cheap.

Aurora’s market cap on Jan. 5 was just $305 million, below that of Relativity. Aurora has been blowing through cash at an unsustainable rate. It now trades below $1 per share while claiming to have one of the strongest cash positions in the industry with $320 million in the bank. It’s trading below the value of that cash.

Over on Stocktwits, traders were looking at a short squeeze in RACY. There appeared to be a huge gap between bid and asked prices, they said. Bears were thinking the company might be liquidated, as it must be if it doesn’t find a target within two years of its IPO. Reddit’s r/WallStreetBets, meanwhile, has seen no comments on RACY in the last week.

What Happens Next for RACY Stock?

Relativity and its cash could be preparing for a swoop into an operating company that is trading near its lows. But until it reveals its intentions, everything about RACY stock is speculation.

On the date of publication, Dana Blankenhorn did not hold (either directly or indirectly) any positions in the securities mentioned in this article.. The opinions expressed in this article are those of the writer, subject to the InvestorPlace.com Publishing Guidelines.