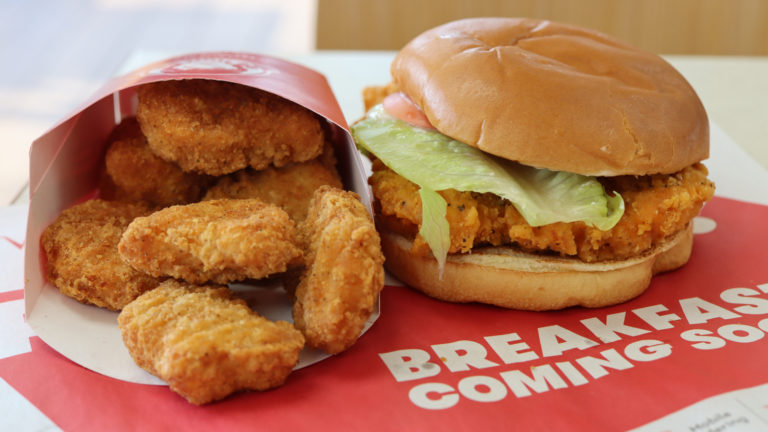 There’s a lot of news to absorb with fast-food giant Wendy’s (NASDAQ:WEN) today. Interestingly, WEN stock moved higher in early trading even though the company announced two executives are leaving. However, traders seem to like the fact Wendy’s is making changes to its dividend and share-repurchase program.

First of all, Wendy’s disclosed Leigh Burnside, the company’s U.S. chief ﬁnancial oﬃcer and chief accounting oﬃcer, will leave Wendy’s on Jan. 20. Also, in an apparently unrelated event, Kurt Kane is departing Wendy’s due to a reorganization that eliminated the position of chief commercial oﬃcer.

At first glance, it might seem like this is bad news for Wendy’s. However, Bloomberg reports Wendy’s aims to “keep general and administration expenses ﬂat over the next two years despite inﬂationary pressures” after these executive changes have been implemented.

In other words, the company is taking proactive steps to manage the impact of macroeconomic headwinds. Is Wall Street on board with Wendy’s road map to recovery, though?

Evidently, the answer is yes, as WEN stock rallied 5% this morning. Hence, it looks like financial traders are on board with Wendy’s executive-level job cuts.

There’s more to the story, however. Investors also probably like Wendy’s announcement that it’s doubling its quarterly dividend payout to 25 cents per share. Surely, this is a sign that Wendy’s isn’t struggling too much as a business.

Again, this could be a sign Wendy’s is faring well. Can the company deliver strong results in 2023 with a smaller executive team? That remains to be seen, but so far, WEN stock investors seem to be quite confident in Wendy’s future success.