Skip to content
Homepage / NASDAQ:GOOG / Microsoft Layoffs 2023: What to Know About the Latest MSFT Job Cuts 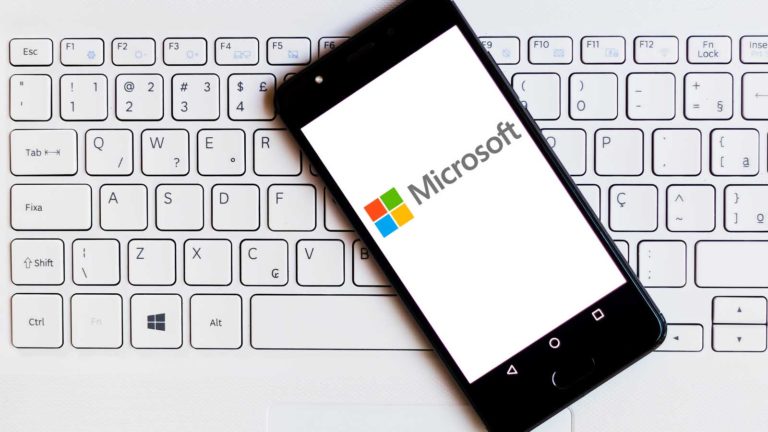 Microsoft (NASDAQ:MSFT) will lay off thousands of its employees in “a matter of days,” Sky News reported yesterday. The U.K.-based media outlet did not cite its source for the news about the Microsoft layoffs. In early trading, MSFT stock advanced 1%.

Microsoft reportedly intends to lay off 5% of its workforce, or about 11,000 positions. According to Bloomberg, the Microsoft layoffs will include a number of engineering positions.

Speaking at the World Economic Forum in Davos, Switzerland today, Microsoft CEO Satya Nadella indicated he believes the global economy is slowing. The CEO added the demand for tech products was decelerating following a surge in such demand during the pandemic.

“[Tech companies] will have to do more with less,” he said.

Earlier this month, Swiss bank UBS downgraded MSFT stock, warning its cloud business Azure was “entering a steep growth deceleration” that could be worse than the Street anticipates. Calling the valuation of MSFT stock “fair,” UBS cut its price target on the name to $250 from $300.

Yesterday, research firm Guggenheim downgraded MSFT to “sell” from “neutral,” citing the impact of a potential recession and reduced PC demand. The firm placed a $212 price target on the shares.

What to Watch With MSFT Stock

Microsoft is due to report its fiscal second-quarter results on Jan. 24. Meanwhile, in an apparent effort to take on Alphabet’s (NASDAQ:GOOG, NASDAQ:GOOGL) Google, Microsoft is said to be negotiating an investment of a signficant amount of money in ChatGPT, an artificial intelligence-driven database. The company is also reportedly considering integrating the product into its offerings.