Lucid (NASDAQ:LCID) stock is in the spotlight today, as the company will report earnings after the market close. Yesterday, the electric vehicle (EV) maker made headlines after it was announced that the company had filed a lawsuit against the state of Texas concerning its dealership regulations. Under the current guidelines, Lucid is unable to sell vehicles directly to customers in the state, as only established dealerships are allowed to do so. As a result, Lucid argues that the Lone Star state is engaging in anti-competitive behavior and “economic protectionism.”

Lucid also noted that its direct sales and in-house after-sales service are an important part of the company’s customer service process. That means placing a third party dealership in the middle would be inconvenient for customers.

With that said, LCID stock investors are certainly looking forward to update on Lucid’s production capabilities today. Let’s get into the details.

For the third quarter, analysts forecast revenue of $209.06 million compared to Q3 2021 revenue of $232,000. The high estimate for the quarter sits at $244.55 million while the low is $194 million. The high increase in estimated revenue can be attributed to Lucid fulfilling orders as it ramps up production.

Furthermore, analysts expect an EPS loss of 31 cents for Q3 2022. This is compared to a loss of 21 cents a year ago. The high end of the estimate is a loss of 25 cents while the low is a loss of 36 cents. As Lucid ramps up production, it will have to invest heavily into production facilities, required maintenance and wage costs. As is the goal with any EV startup, Lucid seeks to become profitable by producing at scale.

Back in October, Lucid reaffirmed its full-year production guidance of between 6,000 and 7,000 vehicles. During Q3, Lucid manufactured 2,282 vehicles as well, which more than tripled the production figure during Q2. In addition, production for Q3 was “in-line” with company expectations, bringing Lucid’s year-to-date (YTD) manufacturing figure to almost 3,700 vehicles. That means Lucid must produce at least 2,300 vehicles during Q4 to meet the low end of its guidance. 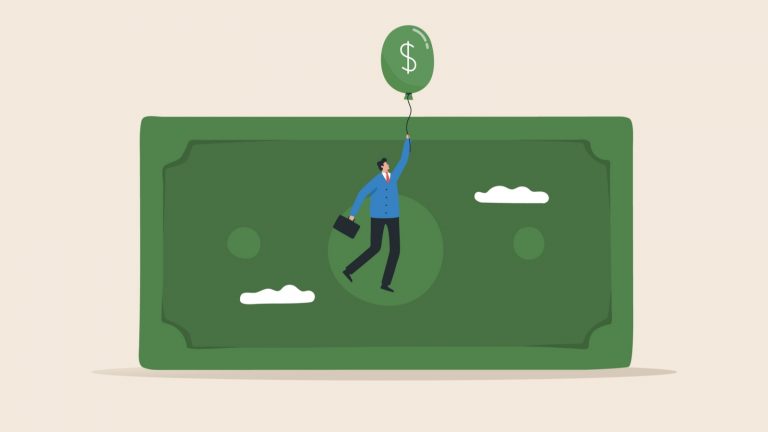