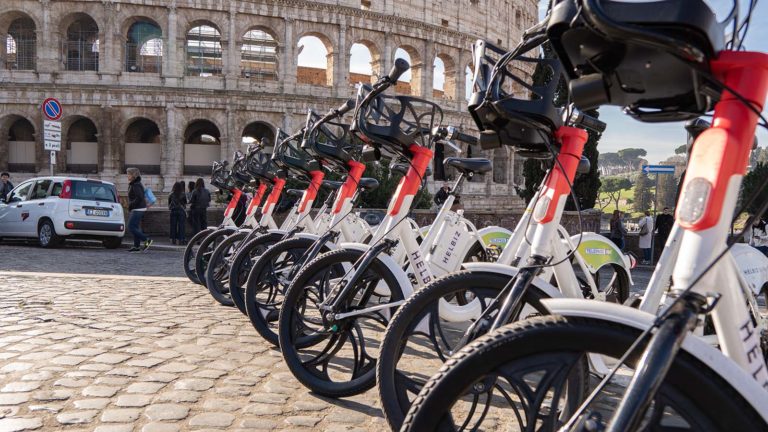 Monday has been a decent session so far for the bulls, but it’s been even better for Helbiz (NASDAQ:HLBZ). That’s as shares of HLBZ stock have more than doubled on the day. At one point in the session, shares were up more than 135% on Monday.

This is hardly the first day that HLBZ stock has traded well though. While the stock did make new lows in late December, it’s been trying to regain some bullish momentum as of late. Shares almost made new lows last Thursday, but narrowly avoided doing so.

HLBZ stock responded by climbing 199% at one point on Friday, although shares closed higher by “just” 65.5%.

If you haven’t heard of this firm, don’t beat yourself up. With a market capitalization just above $50 million, names like this tend to fly well under the radar for most investors. However, those looking for short-squeeze trades eye these stocks specifically.

What’s Got HLBZ Stock Moving So Much?

Helping drive the stock higher on Friday came as the company said it would look into the short selling of its stock. On Monday, reports circulated that Helbiz hired an intelligence firm to cut back on naked short selling. As reported earlier by MarketWatch:

“Shares of Helbiz Inc. on Monday jumped after the intra-urban transportation company said it entered into a deal with Shareholder Intelligence Services LLC to tackle an alleged illegal short selling of its stock.”

The firm was hired in an effort to “further assist in their efforts to combat alleged illegal short selling activities.” According to CEO Salvatore Palella:

“Based on the trading pattern of the stock we are concerned that our company may have been the target of a market manipulation scheme involving illegal short selling of our stock over the past year, and we are committed to investigating and exposing any wrongdoing.”

That said, there’s no telling if the company’s actions will result in a prolonged rally. That’s even with HLBZ stock up about 250% in just two days. It’s also worth pointing out the stock has less than 2% of shares sold short, according to Fintel.

On the date of publication, Bret Kenwell did not have (either directly or indirectly) any positions in the securities mentioned in this article. The opinions expressed in this article are those of the writer, subject to the InvestorPlace.com Publishing Guidelines. 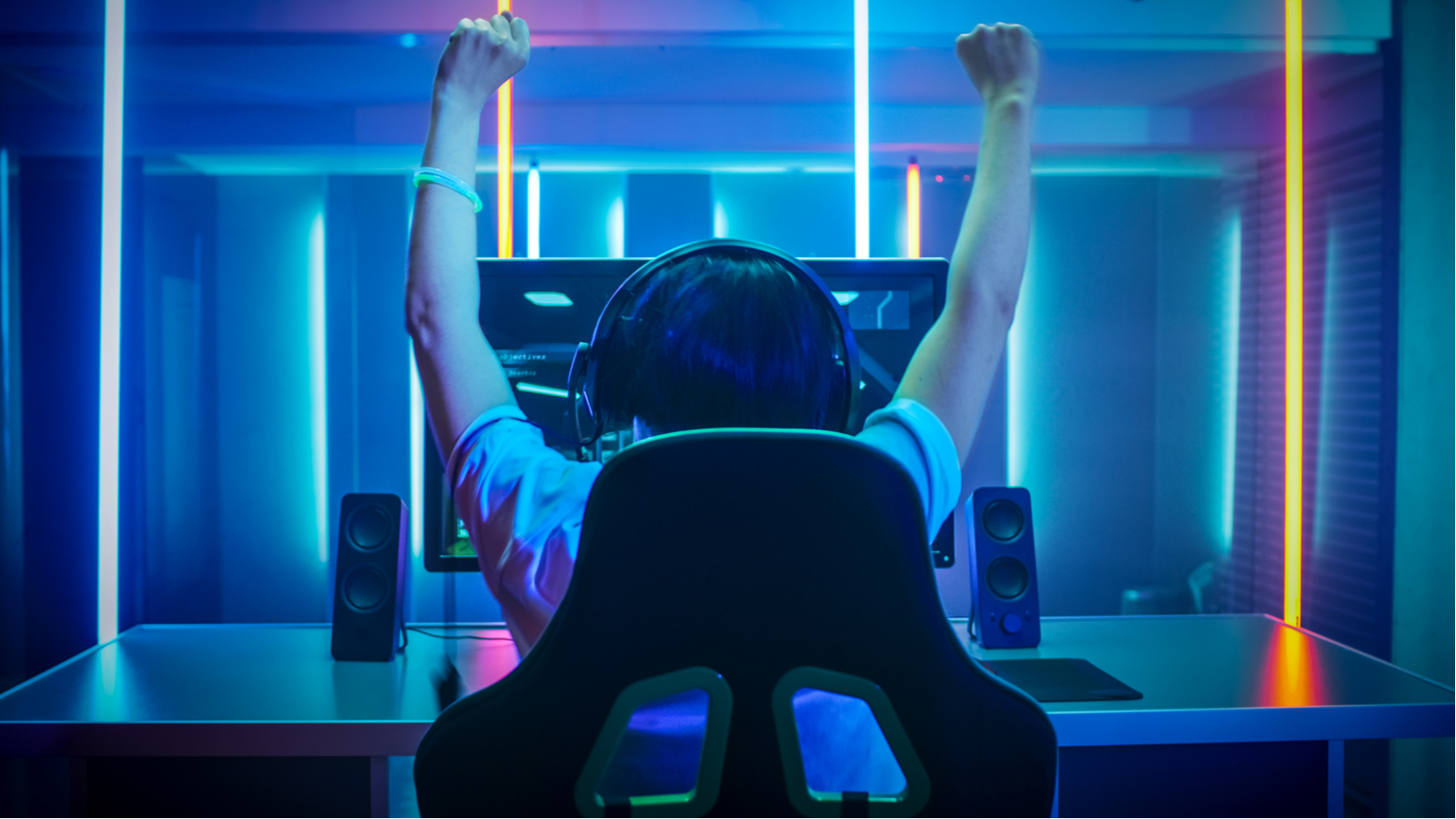