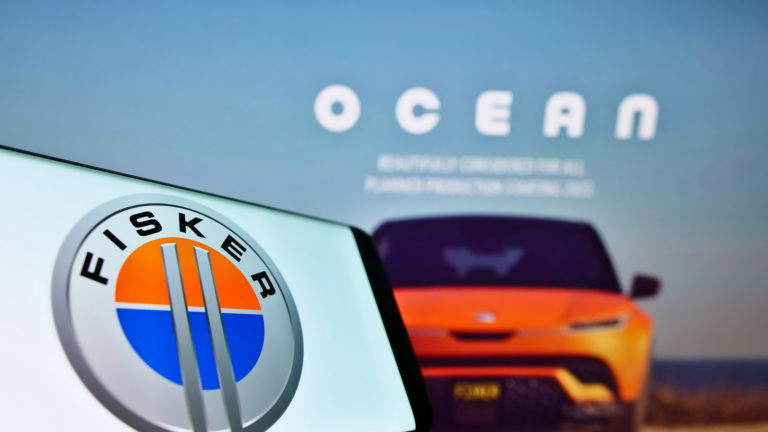 Fisker (NYSE:FSR) is in focus as the electric vehicle (EV) company finally launches production of its Ocean SUV. FSR stock is slightly down now, but was up in premarket trading on the news.

The Ocean is built by Magna International (NYSE:MGA), a component maker and contract manufacturer based in Canada. Initial production is coming from Austria.

The Ocean is the first Fisker car to go into production. The company also has a design called Pear. This is a sub-$30,000 car due to be made by Foxconn (OTCMKTS:HNHPF) in Ohio starting in 2024.

Fisker came public through a special purpose acquisition company (SPAC) called Spartan Energy Acquisition in late October 2020. The first trades were at about $12. Shares hit a high of $28 in February 2021 and have mostly traded lower since. The stock opened Nov. 17 at $8.05 with a market capitalization of about $2.5 billion.

Fisker is the dream of designer Henrik Fisker, whose Karma hybrid failed in the 2010s. When the latest company came public he said the Ocean was designed to be leased, not sold.

I was initially cool on the stock, as was Goldman Sachs (NYSE:GS). InvestorPlace’s Luke Lango was more supportive.

The key to success was always going to be execution. Fisker now says Magna will make more than 50,000 Oceans in 2023. He said there are over 62,000 reservations for it.

Fisker has delivered a third-quarter earnings report and press release, but a full financial statement for the quarter is not yet available. In its second-quarter report, the company had cash of $851.9 million.

Henrik Fisker said a full order book means cash is not a problem. Many of the new orders came shortly after the August passage of the Inflation Reduction Act, which eliminates the $7,500 tax credit for foreign EVs. Fisker responded by telling potential customers they had a week to grab the expiring credit.

What Happens Now for FSR Stock?

I would compare Fisker to Nio (NYSE:NIO), the Chinese electric vehicle maker which contracted its production to JAC Motors in 2020. The difference is China has a lot more contract car manufacturing capacity.

Fisker is depending on Magna and Foxconn, neither of which has a lot of experience as a full car manufacturer. To me, that means there are still execution questions about FSR stock, which investors need to be wary of.

On the date of publication, Dana Blankenhorn did not hold (either directly or indirectly) any positions in the securities mentioned in this article. The opinions expressed in this article are those of the writer, subject to the InvestorPlace.com Publishing Guidelines. 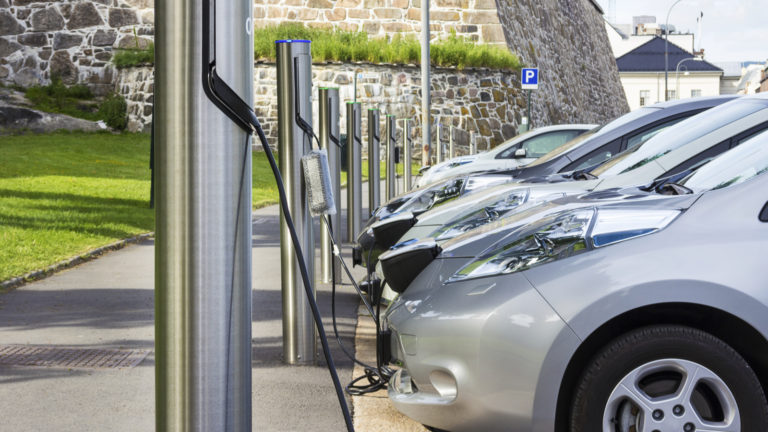