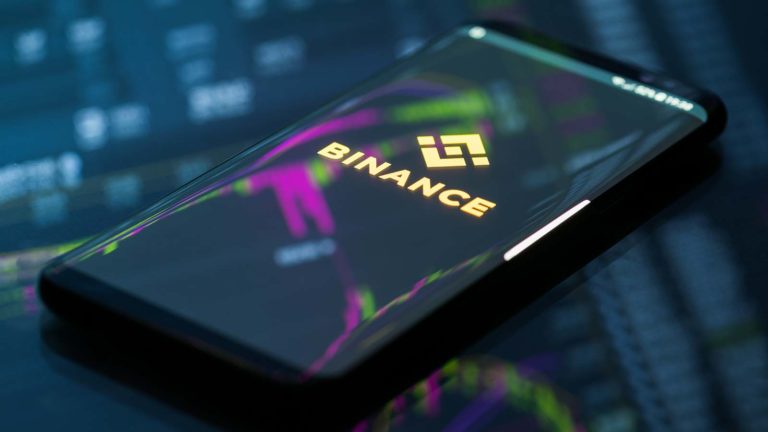 The recent FTX saga seems to be coming to an end as quickly as it started. And, it seems to be ending with quite a bang. Rumors of liquidity issues began plaguing the crypto exchange just days ago. Now, it appears that those fears weren’t irrational. The company, known for its bailouts completed over the last several months, is getting a bailout of its own from Binance (BNB-USD). The Binance FTX acquisition makes for perhaps one of the most surprising events in crypto for the entire year.

Just this morning, Sam Bankman-Fried tweeted some news crypto investors were not at all expecting. FTX, one of the world’s largest crypto exchanges, has signed a letter of intent (LOI) over a strategic transaction between the company and competitor Binance. Binance CEO Changpeng Zhao has also tweeted some preliminary insight around the deal, saying Binance will be fully acquiring FTX, pending a more robust look into the company’s financials.

The news comes amid a freefall in prices for FTX’s flagship crypto, FTX Token (FTT-USD). FTT began a plummet from what many believed to be a price floor of $22 after Binance said it would be liquidating its FTT position in full. It’s now down 20% in the last 24 hours as this selloff takes place.

Binance’s decision to liquidate its FTT came after a report revealing FTX sister company Alameda Research’s massive FTT holdings. This report has spurred rumors that FTX had a liquidity issue and has been risking insolvency.

A Binance FTX acquisition is a heck of a way for the rivalry between both companies to end. The two companies have been at each others’ necks throughout the last several years. Binance is turning out to be the entity that played its cards right. And now, it is paying off, as it can count one less competitor.

Indeed, Binance and FTX have been rivals for a long time, but that rivalry has heated up quite a lot in recent months. Throughout the crypto crash, Changpeng Zhao has remained vocally critical of FTX and Alameda Research’s bailouts and acquisitions. Things reached a boiling point as the two bid against each other for Voyager Digital’s remaining assets. FTX won the auction after Binance was asked to put additional money on its bid, a request Binance has slammed the U.S. Department of the Treasury over.

Binance’s role in FTX’s downfall is quite obvious. When announcing its plans to sell off FTT, Changpeng Zhao sowed the seeds of these liquidity scares. These comments, atop the deliberate decision to sell its FTT on the free market instead of via private sale helped to prove these rumors as reality and accelerate the downfall of the FTX exchange. Early this morning, FTX halted withdrawals, a surefire confirmation of the liquidity woes.

Alameda, meanwhile, has been trying unsuccessfully to quietly ease up FTX’s liquidity crunch by selling its assets. However, after the sale of the company’s BitDAO (BIT-USD) holdings tanked to token’s value, BitDAO community members immediately called the company out.

So, Binance played the long con, and it paid off. Binance’s acquisitions and bailouts did not prove successful in keeping the company’s liquidity free, and it is paying the ultimate price. According to Sam Bankman-Fried, the acquisition will not affect FTX.us, which is still processing transactions as usual.