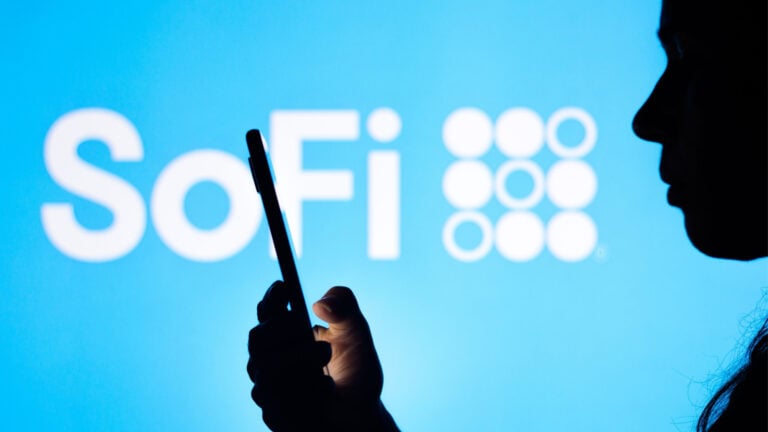 The deadline for institutional investors to file their quarterly 13F forms has passed, giving investors a glimpse into stock ownership, specifically for SoFi (NASDAQ:SOFI) stock. The company is coming up on several key catalysts, such as the expiration of the federal student loan moratorium on Dec. 31. Payments are expected to resume the following day. During the third quarter, student loans accounted for 13% of the company’s origination volume.

There’s more. Earlier this month, a Texas federal judge ruled President Joe Biden’s student debt forgiveness plan as unconstitutional, arguing that it “did not follow proper rulemaking processes and was unlawful.” The U.S. Department of Justice (DOJ) has already appealed the ruling, which could take several months to come to a final decision.

A notable seller of SOFI stock during Q3 was SoftBank (OTCMKTS:SFTBY), which completely sold its stake of 95.28 million shares. However, it doesn’t appear as if the conglomerate’s sale was due to a loss of faith. Rather, SoftBank’s Vision Fund has been battered with heavy losses due to drawdowns in both public and private investments. Front and center was an investment into cryptocurrency exchange FTX, which announced that it was insolvent due to over-leverage. SoftBank had invested just under $100 million into the company and wrote down its investment to zero dollars. As a result, CEO Masayoshi Son was forced to take a defensive stance on investments in order to continue operations.

Tracking institutional ownership is important, as these large investors provide liquidity and support for stocks. During Q3, 460 13F filers reported owning SOFI, an increase of 12 filers from the previous quarter. However, the total number of shares owned by these filers declined to 317.43 million compared to 399.32 during Q2.

Furthermore, the institutional put/call ratio sank lower to 1.28 from 1.79. That’s equivalent to 50.16 million put options and 39.34 million call options, implying a bearish options stance. With that in mind, let’s take a look at the top shareholders of SoFi as of Q3. Note that this list only includes institutional investors that filed a Q3 13F form. For example, Red Crow Capital owns 42.64 million shares, but that is only accurate as of Q3 of 2021.