Skip to content
Homepage / NASDAQ:CRUS / 7 Stocks That Are Screaming Buys for 2023

While no one enjoys enduring significant market volatility, the downside invariably brings stocks that are screaming buys to the table. These are companies that have either absorbed way too much red ink than they deserve or are woefully underappreciated. Regardless, astute investors should plan ahead with compelling tickers to add for 2023.

For this list of screaming buys, I’m primarily focusing on companies featuring resilient financials. Although this year’s bearish forces discounted most stocks, their financials generally reflect the damage. With these ideas, the underlying organizations weathered the storm without incurring devastating blows. Thus, they’re more primed for eventual upside.

To be fair, anytime you’re dealing with discounted market opportunities, certain risks abound. Nevertheless, if you’re feeling brave, these are the screaming buys to put on your radar.

A semiconductor firm headquartered in Irvine, California, Skyworks Solutions (NASDAQ:SWKS) manufactures semiconductors for use in radio frequency and mobile communications systems. Essentially, the company’s products undergird the industries of tomorrow, such as 5G (and all that this entails) and the Internet of Things.

Despite significant relevancies, the market doesn’t really appreciate SWKS. On a year-to-date basis, shares plunged almost 41% of equity value. However, we could be witnessing the early innings of a market recovery. In the trailing month, shares gained nearly 14%. With this performance, it brings down the six-month trailing performance to a loss of only 14.3%.

Moving forward, investors should note Skyworks’ profit margins. Regarding gross margin, it stands at over 47%, beating out nearly 77% of its competitors. Not only that, this magnitude implies greater flexibility toward economies of scale. Adding to this assessment are strong operating and net margins, potentially enabling Skyworks with superior pricing power. Therefore, SWKS represents one of the screaming buys to consider.

A lesser-known entity, REX American Resources (NYSE:REX) is an American producer and retailer of ethanol, distillers grains and natural gas as well as a holding company in energy entities. It’s one of the screaming buys for investors with a long time horizon. Because of geopolitical flashpoints leading to an international energy crisis, investors should focus on alternative infrastructures.

To be fair, prospective buyers must exercise patience with REX stock. Throughout this year, shares pinged all over the map. For all its chart mobility, REX gained only 3% YTD. Still, that’s a much better performance than the benchmark equities index. As well, near-term momentum entices. In the trailing month, shares gained a very healthy 20% of equity value.

Financially, REX offers plenty to like. Notably, the company features a strong balance sheet, highlighted by a cash-to-debt ratio of 19 times. Also, it commands a three-year revenue growth rate of 19.7%, which is outstanding for the sector. To top it off, the market prices REX at less than 12-times trailing-12-month (TTM) earnings, making it significantly undervalued.

As a Singapore-based enterprise, Kulicke & Soffa (NASDAQ:KLIC) doesn’t get much attention from investors stateside. However, in my opinion, this dynamic needs to change as KLIC easily represents one of the screaming buys. It’s one of the reasons why whenever an opportunity to talk about this company comes up, I take it.

Per its website, Kulicke & Soffa represents a leading provider of semiconductor, LED and electronic assembly solutions. Its products serve the global automotive, consumer, communications, computing and industrial markets. Despite these enormous relevancies, KLIC finds itself down nearly 27% for the year. However, investors are steadily warming to the opportunity. In the trailing month, KLIC gained an impressive 17.6%.

For me, though, the reason I harp on the company centers on its grossly undervalued nature. On the balance sheet, KLIC features a cash-to-debt ratio of 18.6%, beating out over 75% of the competition. Its three-year revenue growth rate is bonkers at 44.2%. Moreover, its gross margin of nearly 50% combined with excellent net margins affords the company excellent pricing power. And then, the market only prices KLIC at less than 7-times TTM earnings. Ridiculous!

For those that want to trash Meta Platforms (NASDAQ:META), I appreciate the sentiment. With the company melting down on Wall Street, META doesn’t seem like one of the screaming buys. Instead, it seems like a screaming sell. Unfortunately, management’s pivot toward the metaverse – or the next generation of internet connectivity – has not panned out.

In fact, the company attracted both analyst downgrades and activist investor criticisms. Fundamentally, the company may need to scale back on pet projects and focus on what actually works. Unfortunately for those in operations, the requested changes involve aggressive cost cutting and headcount reductions. Naturally, the leadership team doesn’t take too kindly to the suggestions.

Still, my speculation is that management will recognize certain harsh realities. By focusing on its massive Facebook social media network and other relevant enterprises, Meta could eventually right itself. Despite all the hits the company absorbed, it maintains a stable balance sheet, decent long-term sales trends and excellent profit margins. Plus, it’s undervalued to boot, making META one of the screaming buys to consider.

Based in China, Vipshop (NYSE:VIPS) specializes in online discount sales via its e-commerce website VIP.com. While it’s a popular site, it slots in below powerhouses like JD.com (NASDAQ:JD). Politically, flying under the radar may be an advantage for Vipshop. In recent years, Beijing cracked down on tech firms suspected of antitrust activities. Further, the third term of President Xi Jinping consolidates maximum power under one administration.

Now, the world’s second-largest economy suffers under the draconian zero-Covid policy along with sharp subsequent protests. Cynically, companies like Vipshop may benefit under the enforcement of such severe mitigation protocols due to contactless services. Further, the enterprise’s focus on providing discounts may appeal to Chinese consumers who have been hurting because of pandemic-related headwinds.

Financially, VIPS brings a strong balance sheet to the table. For instance, its cash-to-debt ratio stands at nearly 8 times, beating out 86% of its rivals. Also, the market prices VIPS stock at only 7.2-times forward earnings, representing a significantly undervalued investment. Therefore, it’s one of the few screaming buys from China.

Still, throughout this year, investors have been slow in recognizing the potential upside opportunity of CRUS stock. Since the January opener, shares dropped 20% of equity value. However, it is starting to gain some positive momentum. For example, in the trailing month, CRUS popped up 6%. For those seeking a great deal, you don’t want to ignore this chip supplier.

To top it off, the market prices CRUS at 13.6-times forward earnings. In contrast, the sector median is 18.2 times. Therefore, it’s one of the screaming buys but you better act fast.

Based in Norcross, Georgia, CoreCard (NYSE:CCRD) delivers a powerful and integrated solution for any type of card issuing program including complex credit, according to its website. Unfortunately, headwinds negatively impacting consumer sentiment pressured the broader credit industry. Still, as circumstances normalize (or if people become fully acclimated to the new normal), CoreCard may become a beneficiary.

Generally speaking, the market didn’t see it that way for most of this year. Since the January opener, CCRD dropped 24% of equity value. However, CCRD is on a comeback trail. In the trailing month, shares gained a very impressive 24%. Depending on the news cycle, CCRD may be able to sneak in some more positive returns.

No matter what, though, CoreCard might appeal to the patient contrarian. According to Gurufocus.com, the underlying business features five green flags and no red flags. That’s actually a rarity for the investment resource. Among the attributes it identified are strong financial strength and low bankruptcy risk (via an Altman Z-Score of nearly 17). Thus, CCRD makes for a quiet name among the screaming buys. 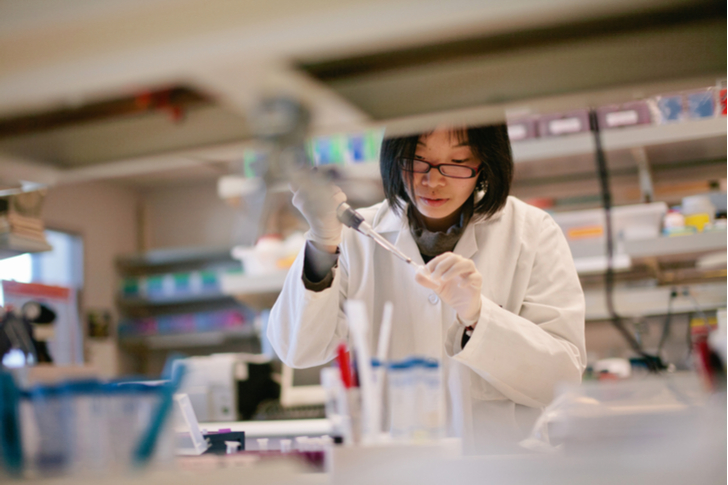 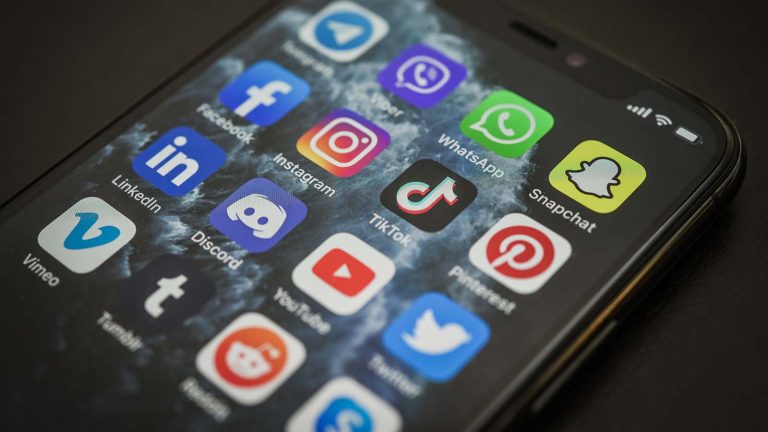