Some of the greatest opportunities can be found in these small-cap stocks to buy. For one, a good number of small-cap stocks are severely undervalued. Two, according to InvestorPlace.com contributor Luke Lango, “Small caps are trading near all-time-low valuations. That’s because investors have been playing defense against a potential recession by buying less-risky large caps. Once the tide turns in 2023, they’ll ditch the large caps and play offense with small caps. And that will cause small-cap stocks to win big.”

Three, we have to remember, small-cap stocks have a history of outperforming during prior recessions when the Federal Reserve was fighting against inflation, just as they are now. Four, most small caps are U.S.-centric and aren’t as exposed to international issues. Five, it’s tough to ignore the opportunity being found in crushed small caps, including:

One of my favorite ways to diversify – especially with groups of oversold stocks – is with an ETF. Not only can I gain exposure to more stocks, but I can do so for far less money. Look at the iShares Russell 2000 ETF (NYSEARCA:IWM), for example. Oversold at $177.58, with an expense ratio of 0.19%, the ETF is exposed to small-cap domestic stocks. Some of its top holdings include Iridium Communications (NASDAQ:IRDM), Crocs Inc. (NASDAQ:CROX), Texas Roadhouse (NASDAQ:TXRH), Murphy Oil (NYSE:MUR), Commercial Metals (NYSE:CMC), and dozens of other small-cap stocks – many of which are now severely undervalued. Better, for $177.58, I can gain exposure to 2,000 small-cap stocks to buy.

Or, you can always invest and diversify with an ETF, such as the Schwab U.S. Small Cap ETF (NYSEARCA:SCHA). With an expense ratio of 0.04%, the ETF tracks the Dow Jones U.S. Small-Cap Total Stock Market Index. Some of the ETF’s top holdings include Lattice Semiconductor (NASDAQ:LSCC), Casey’s General Stores (NASDAQ:CASY), Capri Holdings (NYSE:CPRI), Unum (NYSE:UNM), and CACI International (NYSE:CACI).

After pulling back with the broader market, the SCHA ETF appears to have caught strong double-bottom support around $41.37. From here, I’d like to see the ETF initially challenge prior resistance around $43.50. From there, it could test $46 again, too.

Another one of the hottest small-cap stocks to buy is American Lithium (OTCMKTS:LIACF). For one, the $514 million company just got approval to trade on the NASDAQ on January 10 under the ticker, “AMLI.” Two, the lithium story remains red-hot. In fact, remember, with global leaders phasing out combustion engine cars for electric vehicles, we’re running short on key metals, like lithium.

Even the International Energy Agency warned that “The supply of critical minerals crucial for technologies such as wind turbines and electric vehicles will have to be ramped up over the next decades if the planet’s climate targets are to be met.” Automakers are scrambling for supply. And firms, such as Trafigura say lithium “demand will hit 800,000 tons of lithium carbonate equivalent this year — overshooting supply by 140,000 tons — and sees demand rising by a further 200,000 to 250,000 tons annually through 2025.”

Shares of battery electric transit bus maker Proterra (NASDAQ:PTRA) were beaten down in 2022, and could also be one of the top small-cap stocks to buy. However, PTRA does have substantial catalysts ahead of it. For one, school districts around the country are turning to Proterra’s electric school buses as they look to cut emissions. This trend is likely to persist, as the Bipartisan Infrastructure Law, passed earlier this year, allocates about $5 billion over five years for a clean school bus program to help school districts transition to mostly electric fleets. Three, earnings have been solid.

For the third quarter, Proterra posted a bigger-than-expected loss. However, revenues of $96 million were up about 55% year over year and better than analysts were expecting. The company delivered 60 new buses for the quarter, up 15% compared with a year ago.

In early 2023, Altimmune (NASDAQ:ALT) is expected to release 24-week interim results from its ongoing mid-stage obesity trial with pemvidutide. If successful, it could provide a significant catalyst for the stock, and potentially help millions considered overweight or obese.

So far, we know “The Phase I clinical trial was successful, leading the company to make high claims about the drug’s potential, saying that it could be as effective as bariatric surgery and that it mimics the effects of diet and exercise,” as noted by PharmaLive.com. We also know that pemvidutide has the potential to achieve weight loss comparable to bariatric surgery. Even better, Goldman Sachs analyst Corinne Jenkins initiated coverage of Altimmune with a Buy rating and a $20 price target.

Marathon Digital (NASDAQ:MARA) is a high-risk, speculative buy on Bitcoin (BTC-USD) recovery. I also like it because it’s one of the most hated, avoided stocks on the market. However, investors may not hate it for much longer, especially if the Federal Reserve slows its pace of monetary tightening.

It’s also worth noting the company just doubled its hash rate to 7.0 per second year over year. Moving forward, the company expects to increase its current capacity to about 23 exahashes by the middle of the new year. If that happens, MARA could see meaningful growth ahead. Also, in December, the company produced 475 BTC and 1,562 BTC for the fourth quarter.

Copper stocks, like Taseko Mines (NYSEAMERICAN:TGB) are on the move again. In fact, since bottoming out around 90 cents in July, the stock is now up $1.67 on could test $2 a share again. Helping, there’s new China would roll out more support to stimulate demand for copper, as the country attempts to reignite its $17 trillion economy. We also have to consider we could also run into a short-term supply tightness.

For one, “The slide in prices is masking the potential that this most crucial metal could soon be hard to find. Inventories tracked by trading exchanges are near historical lows. Price volatility means new mine output — already projected to start slowing in 2024 — could become even tighter in the years ahead. And some big producers say the current low prices are insufficient for them to put money behind new projects,” says Bloomberg. 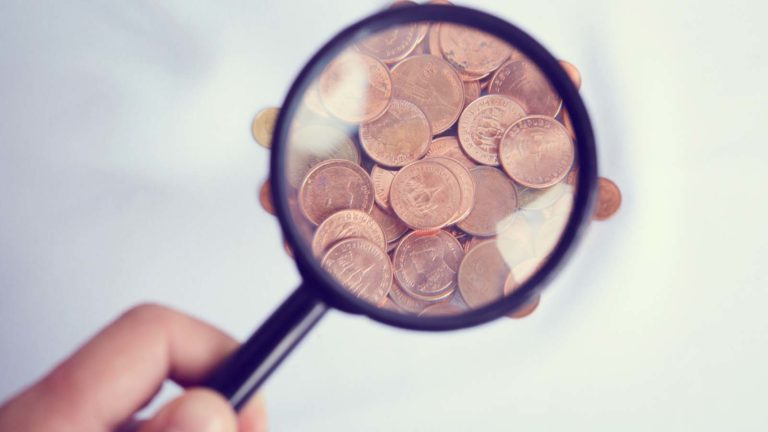 3 Penny Stocks That Will Be Big Winners in 2023 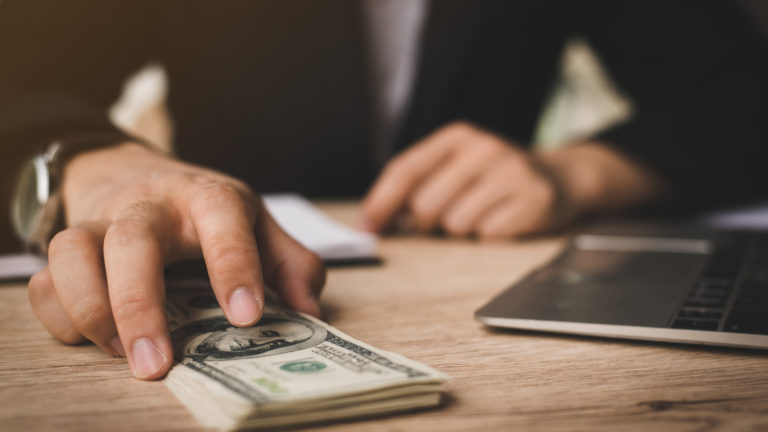 7 Industrial Stocks That Will Be Big Winners 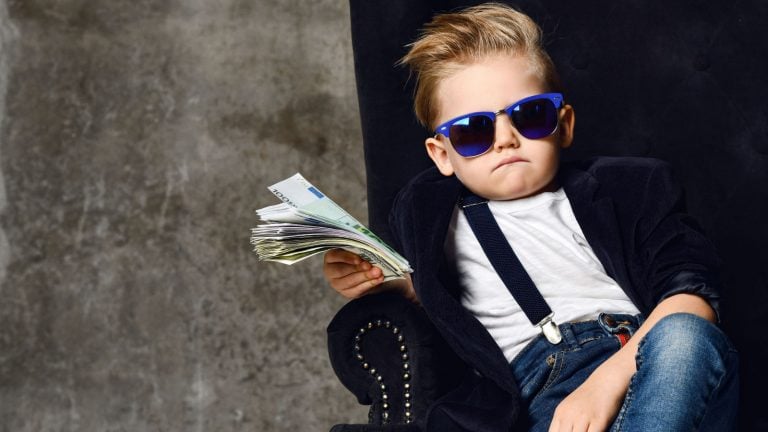