Investors are betting big on EV stocks, including electric buses. That’s because they offer several advantages over traditional diesel buses, including lower operating costs, cleaner emissions, and improved performance. Also, as battery technology improves, electric buses will only become more popular. Hence, these EV stocks are a smart bet for the future. EV stocks have been on the rise recently as more cities move to electrify their public transportation fleets. Better, the acceptance of e-transport systems is increasing rapidly, which should make electric bus stocks a lucrative investment moving forward. In fact, according to a study from Research and Markets, the North American Electric bus market could grow by roughly 18.9% from 2021 to 2028.

EV stocks such as Proterra (NASDAQ:PTRA) aims to produce top-quality commercial vehicles to accelerate the development of EV technology. Its business has strong mechanical and software engineering prowess, enabling it to advance its offerings at relatively low costs. Its transit division designs and develops electric transit buses for various agencies, universities, and other commercial transportation fleets.

PTRA claims that its buses perform significantly better than commercial diesel vehicles of a similar size. The electric motors on the bus provide consistent power regardless of the vehicle’s state. The division has been incredibly successful so far, selling over 1,300 buses to 135 different transit agencies in the U.S. Moreover, it continues to improve the quality of its buses, recently announcing its ZX5 electric transit bus, which boasts 738 kilowatt hours of energy.

BYD’s (OTCMKTS:BYDDY) operational performance has been impressive. The company has posted strong growth numbers year after year, and its electric buses and cars have been well-received by customers worldwide. What’s more, BYD has big plans for future growth. It is expanding its sales and manufacturing operations into new markets and investing heavily in research and development to bring even more innovative products.

In February this year, BYD announced it had delivered over 70,000 electric buses worldwide. It announced further expansion of its facilities in Hungary and the U.K. Moreover, it is ramping up production in areas such as the U.S. where sales have been relatively underwhelming. Its buses have been especially popular in Europe. It has supplied over 600 of its buses to Scandinavian countries and has inked long-term partnerships in the U.K, providing a tremendous long-term growth runway.

It’s been a rough year for the auto industry, but Volvo (OTCMKTS:VLVLY) managed to maintain its margins in a difficult environment. The company has established itself as a leader in manufacturing electric trucks and buses, and its shares appear to be undervalued. The company has steadily improved its financials year-over-year, and it looks like it’s well-positioned to continue doing so for the foreseeable future.

Perhaps the best thing about investing in Volvo is its wide range of products, which helps smooth out the business’s cyclicality. It offers logistics trucks, construction equipment, electric buses, and other products consistently delivered for the business over the years. Its electric bus segment, in particular, has experienced spectacular growth over the past few years, attracting orders from multiple countries across the globe. Though the segment contributes roughly 10% to 15% to total revenues, it is likely to grow rapidly in the future. It boasts a strong presence in Western Europe and plans to tap into other major markets, such as China.

Volkswagen (OTCMKTS:VWAGY) is another legacy automaker committed to transitioning to an electric future and making significant progress toward its goal. It has set a target of selling 20% of its vehicles as electric by 2025, and it is well on its way to achieving this goal. In 2021, 5.1% of the 8.9 million vehicles it sold were battery electric vehicles amounting to roughly 452,900 BEVs. With continued consumer support, Volkswagen is sure to achieve its 2025 target.

The leading automaker announced a $7.1 billion commitment to boost EV sales in the North American region by 2030. Over the next couple of years, it plans to introduce the Buzz electric micro-bus, followed by novel electric SUVs. For all its newness, the Buzz is part of a line of Volkswagen vehicles that stretches back decades. Given the firm’s impressive track record of EV sales, Buzz is likely to deliver big in the future.

Tata Motors (NYSE:TTM) is one of the leading automotive giants in India. The company designs, develop, manufactures, and sells various vehicles, including passenger cars, commercial vehicles, and electric vehicles (EVs). In recent years, Tata has made a concerted effort to push into the EV market, which has yielded surprisingly positive results thus far. To put things in perspective, the company posted 157% sales growth in its EV portfolio last month.

Blink Charging (NASDAQ:BLNK) is a juggernaut in the EV charging equipment space, deploying over 51,000 charging ports across the globe. It benefits from a highly diversified business model that has helped deliver over 70% average revenue growth in the past five years. With the support of the U.S. government and the trend toward EV adoption, Blink is in a prime position to benefit.

The Biden Administration has committed $5 billion to produce cleaner school buses, with 50% of these funds attributable to electric school buses. The development bodes incredibly well for Blink, which recently announced it was working on the expansion of its charging solutions to various educational facilities across the U.S. It has 400 Level 2 charges set up already at educational facilities across 14 different states. Moreover, there is plenty of room for growth, with just 1,800 electric buses out of the 480,000 school buses in the U.S.

The BEAST (Battery Electric Automotive School Transport) has the potential to be a major future growth catalyst for the company. GreenPower claims it’s the safest bus currently available and has better storage and air suspension than its competitors.

The firm is expanding its production capacity and is targeting 30 buses a month by the conclusion of this year. As we advance, it aims to significantly increase the units produced each month to push its sales growth into high gear. It has already received a $15 million order for its school buses for West Virginia schools, a small preview of things to come. 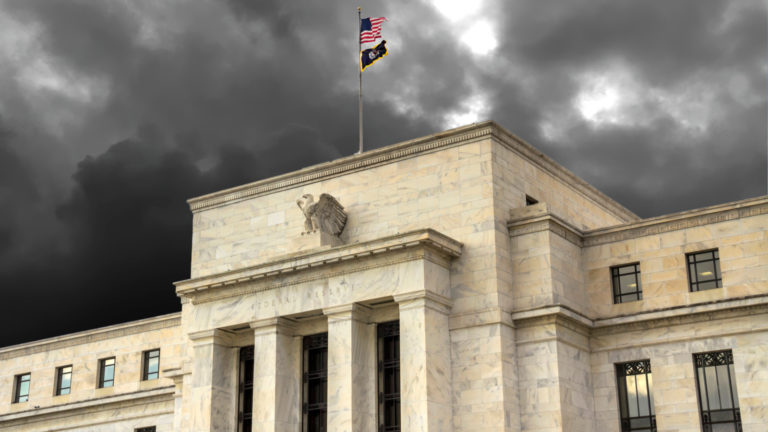 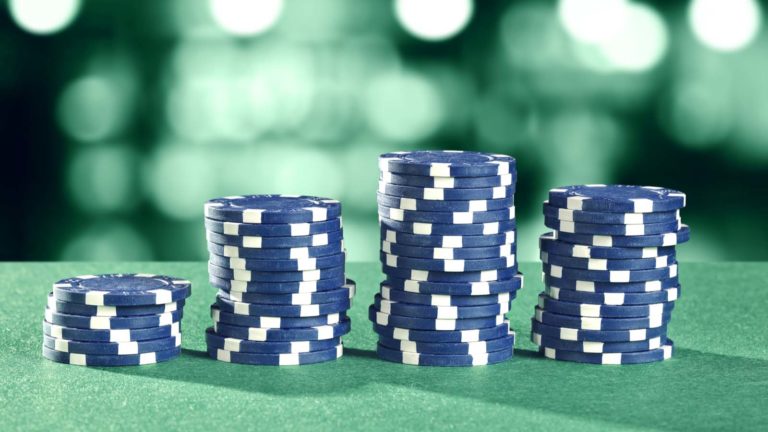