Skip to content
Homepage / NASDAQ:MU / Micron Layoffs 2022: What to Know About the Latest MU Job Cuts 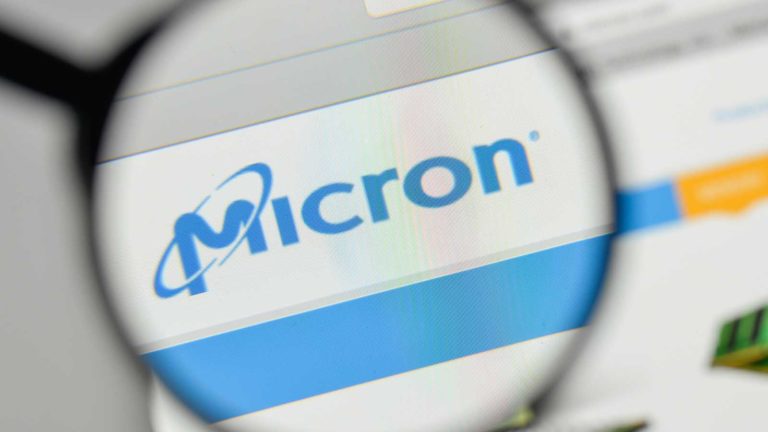 Micron (NASDAQ:MU) stock is in the trenches today after a brutal earnings miss and a troubling announcement: Micron is laying off 10% of its workforce. What do you need to know about the recent Micron layoffs?

Well, on Wednesday evening the Idaho-based company shared its fiscal first-quarter financial results. Micron failed to meet both top- and bottom-line estimates and shared bleak projections for the current quarter. Indeed, the chip-maker announced an adjusted earnings per share loss of 4 cents on $4.09 billion in revenue. This was slightly below expectations of an EPS loss of 2 cents, on $4.13 billion in sales.

For the current quarter, the company expects to run an adjusted loss of 62 cents per share on just $3.8 billion in sales. That’s far below Wall Street estimates of a 32 cent loss per share on $3.92 billion in revenue.

Perhaps most troubling is the year-over-year decline the company has experienced. In the same quarter last year, Micron made a profit of $2.16 per share on $7.69 billion in revenue.

“Micron delivered fiscal first-quarter revenue and (per-share earnings) within guidance ranges despite challenging conditions during the quarter. Micron’s strong technology, manufacturing and financial position put us on solid footing to navigate the near-term environment, and we are taking decisive actions to cut our supply and expenses.”

As part of the “decisive actions” Mehotra mentioned, the company also announced that it will lower its headcount by about 10% next year. That is equivalent to about 4,800 employees in what is the latest round of tech layoffs. Indeed, Micron joins the likes of fellow chip-makers Nvidia (NADSAQ:NVDA) and Qualcomm (NASDAQ:QCOM), which each announced hiring slowdowns over the past year.

What else do you need to know about Micron lately?

Micron’s latest cost-cutting effort is likely a response to worsening semiconductor production conditions. Memory-chip production is, according to Evercore ISI analyst C.J. Muse, in its worst state in more than a decade.

“While bulls seem to forecast improvement in the next couple of quarters, we don’t see it that way,” Muse said. “We are in the worst memory downturn in 13 years and a recovery will simply take time.”

In addition to the layoffs, Micron also announced it will be eschewing bonuses in 2023, and cutting back chip production to match with weakening PC demand. The company expects demand to return in 2024 but has suspended share repurchases until then.

On the date of publication, Shrey Dua did not hold (either directly or indirectly) any positions in the securities mentioned in this article. The opinions expressed in this article are those of the writer, subject to the InvestorPlace.com Publishing Guidelines.

With degrees in economics and journalism, Shrey Dua leverages his ample experience in media and reporting to contribute well-informed articles covering everything from financial regulation and the electric vehicle industry to the housing market and monetary policy. Shrey’s articles have featured in the likes of Morning Brew, Real Clear Markets, the Downline Podcast, and more.