Since the start of the tech stock selloff in late 2021, Microsoft (NASDAQ:MSFT) shares have taken a big dive. During this timeframe, MSFT stock has fallen around 30% from its all-time closing high of $339.89 per share.

Hopes are rising that the various headwinds affecting the stock market and economy are starting to ease. However, while the macro picture could be starting to improve, I wouldn’t count on MSFT stock re-hitting its high-water mark within the year.

The tech slowdown is still playing out. Microsoft’s fiscal results during its current fiscal year ending June 2023 are likely to come in line, or perhaps even slightly below, current expectations.

Yet when it comes to the next two fiscal years, improved results for its existing business plus a big move into a high-growth segment of tech could fuel a big jump in the company’s profitability — and its stock price.

On Jan. 24, Microsoft released results for its fiscal second quarter ended Dec. 31, 2022. As seen in the numbers, weakening demand is weighing on the tech giant’s overall operating performance. During the quarter, the company reported revenue of $52.7 billion, up just 2% from the prior year’s quarter. Earnings per share (EPS) declined by 11%, to $2.20 from $2.48 in Q2 2022.

Microsoft’s Cloud segment continued to grow at a healthy clip. However, this was outweighed by big declines in its Personal Computing segment. Alongside these results, which were largely expected, the company also provided updates to guidance. Unfortunately, these updates suggest further underwhelming results ahead.

Management stated growth continued to weaken across multiple segments, including with the company’s Azure cloud services division. These trends are expected to continue into the current quarter. With this, I wouldn’t expect MSFT stock to reenter rebound mode anytime soon.

That said, I wouldn’t assume that after experiencing boom times during the pandemic, Microsoft is set to have another “lost decade,” either. In fact, shares in this tech powerhouse may have a shot of recovering from their tech selloff losses over a more-than-reasonable timeframe.

The Ingredients are in Place for a Comeback

The current fiscal year is transitional for the company and MSFT stock. Management is adapting to the current economic environment. Much like other big tech firms, Microsoft has announced a five-figure round of layoffs, letting go of 10,000 employees.

This will likely result in relatively modest cost savings. These layoffs represent less than 5% of Microsoft’s overall headcount. Still, this move demonstrates the company is prioritizing profitability during this rough patch for the tech industry. At the same time, though, it’s not as if the company is setting itself up for a future of steady earnings rather than middling growth.

While cutting back in certain areas, the company is making big moves in the area of artificial intelligence, or AI. Namely, it’s making a new multibillion-dollar investment in OpenAI, the developer of ChatGPT. As you’ve likely heard, many are speculating the technology behind this advanced chatbot could pose a serious long-term threat to Alphabet’s (NASDAQ:GOOG, NASDAQ:GOOGL) Google search business.

In the coming fiscal years, the commercialization of OpenAI’s technology could begin to have an impact on Microsoft’s bottom line. Coupled with improved results from its existing businesses, this may result in material earnings growth.

My MSFT Price Prediction for 2025

Sell-side forecasts call for Microsoft’s earnings growth to re-accelerate starting in the fiscal year ending June 2024. That year, consensus calls for earnings of $11.04 per share. This represents a nearly 16% increase compared to estimates for fiscal 2023.

Even better, by fiscal 2025, analysts forecast EPS could hit $13. Microsoft has a realistic path to achieving such levels of earnings growth over the next fiscal years thanks to the aforementioned factors.

So, what does this mean for the stock price over the next 24 months? At present, Microsoft shares trade for 25.1 times earnings. If the stock can maintain this multiple and hits the current consensus for fiscal 2025 earnings, re-hitting its past high by 2025 is within reach.

If results end up exceeding expectations, MSFT stock could be far above its past all-time closing high within two years’ time. 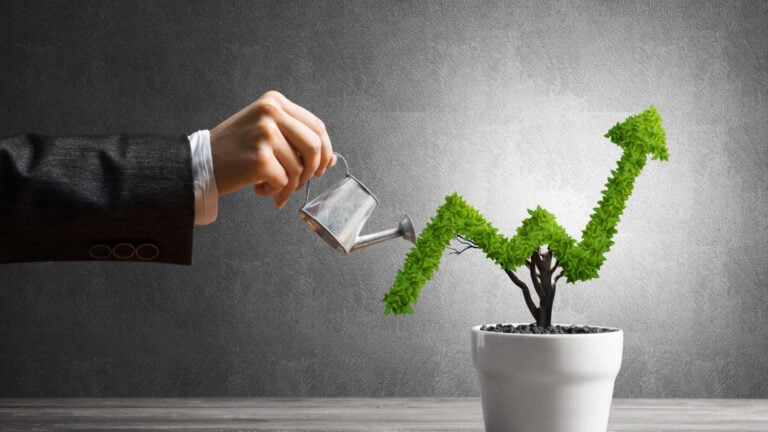 The 7 Best Growth Stocks for the Next 5 Years

Stick With These 3 High-Growth Stocks Despite Market Uncertainty 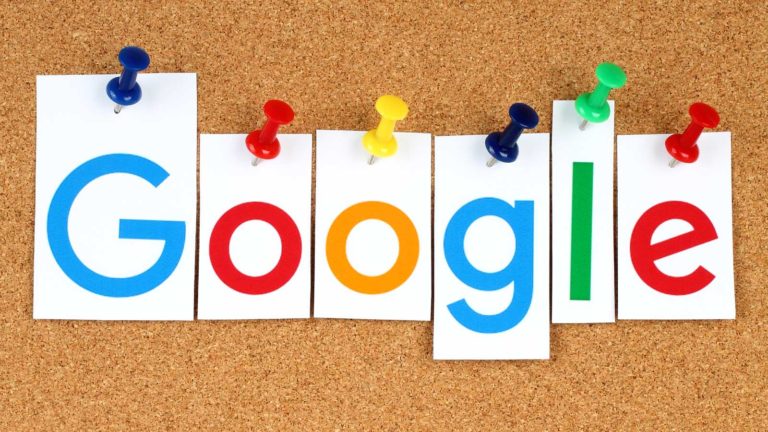