What’s the real health condition of our economy? … the disparity between two different jobs reports … growing supplementary evidence of stretched consumers … the pain in the pipeline

To protect and grow investment wealth, our challenge is to accurately assess the condition of the economy today, and more importantly, tomorrow.

In the short-term, stocks will go up, down, and sideways. Often, these movements are unpredictable, and many times, based purely on emotion.

But in the long-term, stock prices always return to their true master – earnings.

And earnings reflect the health of the underlying economy.

So, want great long-term investment results? Accurately assess where the economy is today and where it’s headed tomorrow.

But there’s a wrinkle…

After all, they’re in charge of the levers that lead to economic growth or contraction. If we assess the economy correctly, but the Fed doesn’t, we’re still on the hook for the fallout because as the Fed goes, we go.

Today, there’s increasing data indicating that the economy is slipping. As the Fed sees it, this is a good thing, up to a point.

But where is that point exactly? And is the Fed assessing it correctly?

Let’s unpack this by looking at the latest jobs report from last Friday.

What did we really learn from the U.S. payrolls report last Friday?

During his press conference, Federal Reserve Chairman Jerome Powell spoke about the condition of the U.S. economy viewed through a “jobs” lens.

Despite the slowdown in growth, the labor market remains extremely tight, with the unemployment rate at a 50 year low, job vacancies still very high, and wage growth elevated.

Job gains have been robust, with employment rising by an average of 289,000 jobs per month over August and September.

Although job vacancies have moved below their highs and the pace of job gains has slowed from earlier in the year, the labor market continues to be out of balance, with demand substantially exceeding the supply of available workers.

These comments suggest that Powell sees a resilient, strong labor market. “Robust” was his word.

Last Friday’s jobs report confirmed that conclusion. According to the Labor Department, nonfarm payrolls grew by 261,000 for the month, topping the Dow Jones estimate of 205,000.

On the surface, the takeaway is “strength.” And if Powell sees it that way too, then we can expect more rate-hikes because Powell’s goal is to slow down the economy.

But what if this job growth data is misleading? What if the economic strength of the workers making up the economy is weakening?

The critical difference between the establishment survey and the household survey

The jobs-gains that Powell described as robust, which topped estimates last Friday come from the “establishment survey.” That’s the popular name for Labor Department’s payroll survey.

But this isn’t the only gauge of our labor force. The Bureau of Labor Statistics conducts a phone survey, called the “household survey.”

It turns out, you can drive a truck through the difference between the findings of the establishment and household surveys.

How can these numbers be different? Simple – you have lots of people working two jobs, which elevates the establishment number, while masking the lower household survey number. There’s also the added complication of full-time jobs versus part-time jobs.

…Last month, employed workers fell by 328,000, meaning that the household survey has remained flat for seven straight months after plateauing in March of this year.

The gap between the two surveys continues to grow as a result. It hit 2.3 million as of last month if the BLS’s data is accurate.

The unemployment rate is derived from the household survey, which explains why it jumped to 3.7% in October from 3.5% in September.

But perhaps the most shocking stat in the household survey was the disparity between full-time and part-time workers.

Tracking this data back to March, the US has lost 490,000 full-time employees while gaining 492,000 part-time employees. 126,000 of those workers became multiple jobholders.

The quick sum-up here is that the number of actual working Americans hasn’t changed a great deal since March. But what has changed is the number of people losing their full-time employment, having to take lower-paying, part-time jobs. And within that group, about 25% are working two jobs to make ends meet.

This is not healthy. And its trajectory suggests that tomorrow’s economy will be even less healthy.

What is Powell seeing and not seeing in this data?

Obviously, Jerome Powell sees this household survey number. Why doesn’t he comment on this more directly? Why does it appear he’s ignoring such an obvious indication of a deteriorating economy?

One answer is “margin for error.”

Reports suggest that the household survey’s margin for error is four times larger than the establishment survey. That puts the number at about 500,000.

So, Powell may not consider the decline of 328,000 to be statistically significant.

Wouldn’t Powell want to put more weight on the household survey’s overall trend that’s taken shape since March? And perhaps look to support or refute it with additional data?

Here’s MarketWatch from yesterday with more of this “additional” data that might be relevant:

Still, a robust labor market and rising prices seem to have convinced 70% of workers — from Generation Z to baby boomers — to consider some kind of gig work to supplement their finances over the past year.

Roughly one-third of Americans also reported that they have pursued some kind of side hustle. That’s according to a survey released this week by Prudential Financial, which polled more than 4,500 U.S. adults.

People’s bank balances appear to be dropping as prices rise. The personal saving rate — saving as a percentage of disposable income — fell to 3.3% in the third quarter from 3.4% in the prior quarter, the lowest since the Great Recession.

Yesterday, we learned that a growing number of people with auto loans are having trouble making their monthly payments.

TransUnion, which tracks more than 81 million auto loans in the U.S., said Tuesday the percentage of loans that are at least 60 days delinquent hit 1.65% in the third quarter, the highest rate for 60-day delinquencies in more than a decade.

We’ve leaned toward pessimism so far in today’s Digest, so let’s add some broader context.

Despite the growing difference between the establishment survey and the household survey, the labor market remains strong by historical standards.

Meanwhile, U.S. consumers are still spending despite high inflation. As one illustration, two weeks ago, American Express CEO Stephen Squeri said he currently sees “no changes in the spending behaviors of our customers.”

Even if we zero in on the auto loan delinquencies we just referenced, the experts cited in the CNBC article suggest that the auto loan market isn’t truly in trouble yet.

So, our economy appears to be is hanging in there. That’s good news…or is it actually bad news?

After all, the more resilient the economy is today, the more pressure on Powell to ratchet up the pain to kill that resiliency tomorrow.

Complicating everything is “lag time.” There’s a ballpark lag-time of six-to-nine months between the Fed making a rate hike and its effects being felt in the economy.

It’s like running on ice, trying to plan where to stop running so that your subsequent slide successfully lands you in the right spot 10 feet away.

There are still a lot of rate-hikes already in the pipeline that we’re going to feel – even if the Fed stops hiking rates tomorrow. So, no matter how much things have deteriorated so far, it’s going to get significantly worse.

The question is how much worse.

Bulls pushing up stock prices are largely betting these rate-hikes in the pipeline will only mean “slightly worse.” Bears who are reluctant to buy or even selling are envisioning “much worse.”

But as we noted at the top of this Digest, the only opinion that truly matters is that of the Fed.

The next big clue in all of this comes tomorrow morning with the release of the latest Consumer Price Index data.

If inflation comes in weaker than expected, it will provide cover to Powell & Co. to ease hikes in December. If it comes in hot, all bets are off.

We’ll keep you updated here in the Digest. 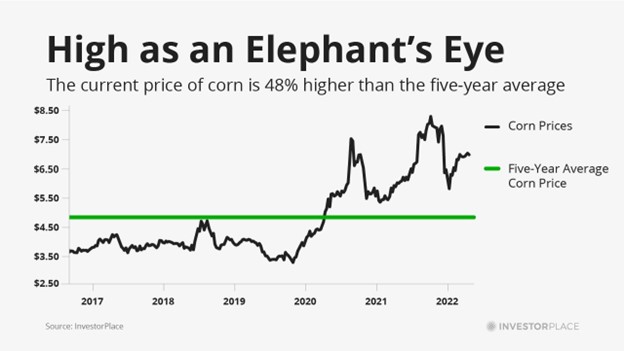 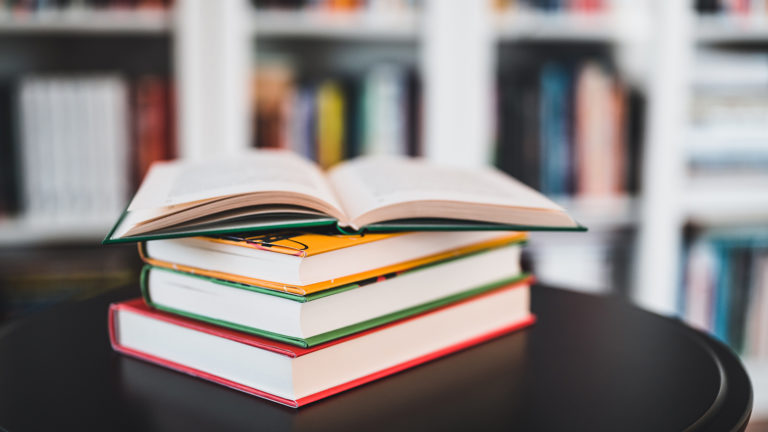