Skip to content
Homepage / Best Crypto & Blockchain Right Now / With No Use Cases to Fall Back on, the Shiba Inu Fad Will End in Tears

Shiba Inu (CCC:SHIB-USD) is one of the latest additions to the seemingly unending stream of meme cryptos this year. The coin has enjoyed a burst of media attention thanks to its dramatic percentage gains.

Folks that got involved in Shiba Inu before the buzz started have already seen thousands-fold returns. It’s easy for folks to create viral videos on social media and say, “If you invested $1,000 in Shiba on X date, you’d now have zillions.” And that’s true enough. However, these comments completely miss the context on these types of meme trades.

Don’t Be The Fish Among Sharks

Think back to Dogecoin (CCC:DOGE-USD). Had you heard about it back in the mid-2010s when it launched? Or even last year, when it was still trading well under a penny? Probably not. Dogecoin really came to prominence once influential people such as Elon Musk started talking about it all the time.

Dogecoin’s most viral moment, arguably, was Musk’s appearance on Saturday Night Live in May. At the time, Dogecoin was trading around 65 cents per token. It peaked at 69 cents right as Musk finished up his routine about being the “Dogefather” on national TV. Now Dogecoin is down to 20 cents and hardly anyone is talking about it anymore.

In theory, someone could have put a ton of money into the token while it was priced at a penny and made a fortune. But most people found out about Dogecoin after the price was already dramatically inflated and ended up losing money. The price of DOGE has gone down almost without pause since May.

As the old saying goes, “If you’ve been playing poker for half an hour and you still don’t know who the patsy is, you’re the patsy.” A meme token like Dogecoin or Shiba Inu is inherently a zero-sum game, since these tokens have little to no actual utility in the real world. All the profit comes from selling to another speculator at a higher price, and people that buy into it late are ultimately left holding the bag.

Shiba Inu Is Just Another Dogecoin

You might be wondering why the history of Dogecoin’s pump and subsequent dump is relevant. After all, we’re talking about Shiba Inu here. However, at the end of the day, all these dog tokens will end up being the same. They go up as long as there are new traders being brought to the table. Once the supply of fresh money dries up, however, the price will inevitably start to tumble.

Again, the fundamental problem here is that Shiba Inu is not a real investment asset. By contrast, a company generates profits and then distributes dividends to shareholders. It’s a positive game; you earn money because the company provides useful products to the world.

Shiba Inu, by contrast, provides virtually no benefit to society as a whole, and thus any trading gains come directly at some other speculators’ expense.

To be clear, this isn’t a mark against cryptocurrency entirely. Certain big crypto projects like Ethereum (CCC:ETH-USD) have started to achieve real-world functionality. People pay fees to use Ethereum, and that is distributed within the system to stakeholders. That’s a real, viable business model. The dog coins, by contrast, don’t have such support for their projects.

Would you buy $1,000 of lottery tickets? If so, maybe Shiba Inu makes some sense. Both are similar; they’re a gamble where the odds are stacked against you, but you might get lucky.

These meme tokens are nothing more than a roll of the dice. However, the huge gains tend to go to the insiders that founded the project or got in the ground floor. By the time a token starts getting hype on TV or your uncle’s social media page, the big money has already been made.

There’s simply little actual point to a token like Shiba Inu. People aren’t buying it because it’s going to serve as a major transactions platform, a way of developing banking services in emerging markets or an ecosystem for decentralized finance.

Rather, the objective of a token like Shiba Inu, Floki Inu (CCC:FLOKI-USD) or Safemoon (CCC:SAFEMOON-USD) is simply to make the price go up. The whole mission is to pick something that can generate memes, get a lot of buzz and drive the price higher.

When the price rockets, people feel the fear of missing out (FOMO) and pile in. As later buyers chase the price, the early players can get out at a profit. That’s the idea, anyway.

Fundamentally, unless a token actually serves some social good, this sort of pumping is simply a money transfer from one set of speculators to another. And, in most cases, the whale traders will get the lion’s share of the gains, leaving crumbs for everyone else.

In the end, there’s no way a long-term investor can own Shiba Inu. The tokens have no fundamental value or purpose. Furthermore, they don’t have scarcity value. There is virtually no cost to create a new puppy-based token to compete with Dogecoin, Floki Inu, Shiba and so on.

A so-called asset that has no use and isn’t scarce will eventually have no value beyond some minor novelty. How much are pogs or Beanie Babies worth today? In 10 years, traders will look back on this puppy coin fad with similar bemusement.

Does that mean you can’t make money trading Shiba Inu today? Of course you might be able to. But it all relies on the greater fool theory — that some other trader will pay an even sillier price for an inherently worthless thing. That’s not investing, it’s rank speculation. Go for it if you want, but don’t be surprised if Shiba Inu ends up costing you money.

On the date of publication, Ian Bezek did not have (either directly or indirectly) any positions in the securities mentioned in this article. The opinions expressed in this article are those of the writer, subject to the InvestorPlace.com Publishing Guidelines. 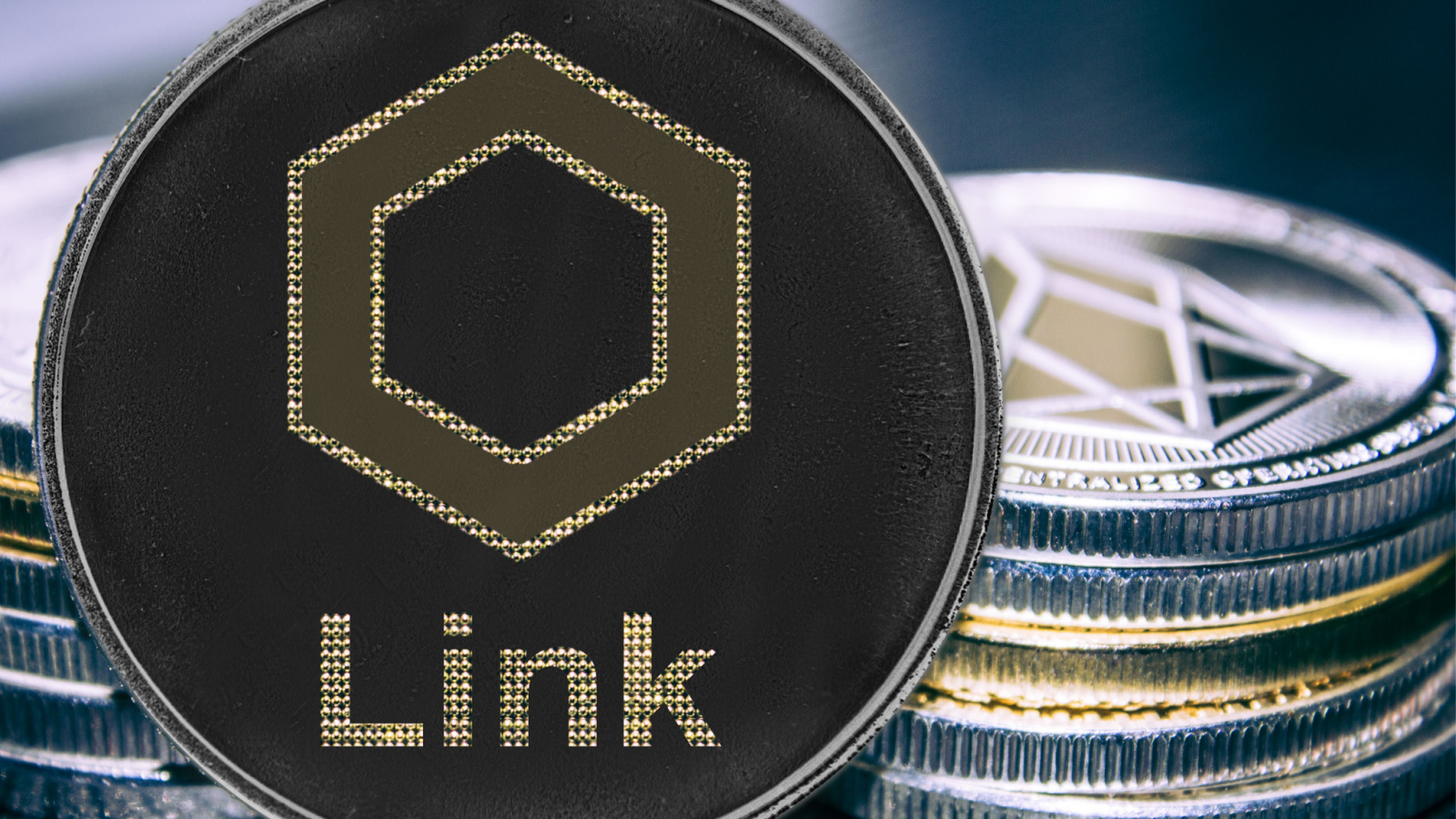 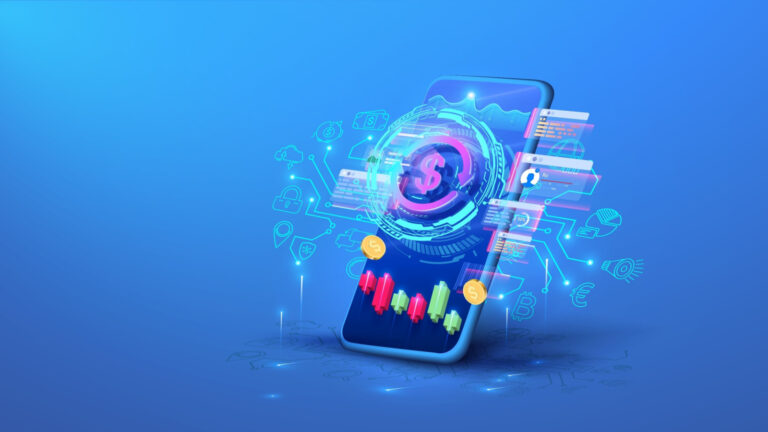 3 Fintech Stocks to Sell Amid This Market Turmoil